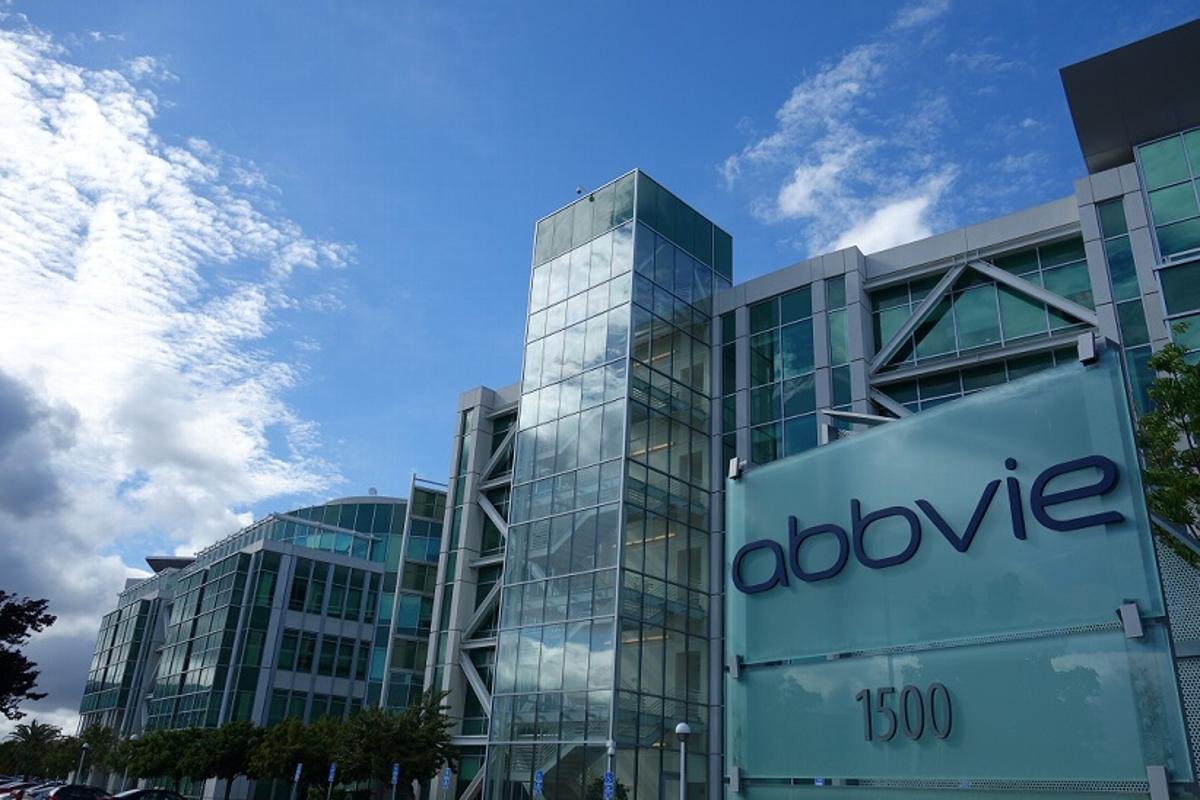 Roughly half a year after closing its $63 billion megamerger with Allergan, AbbVie is letting go of the drugmaker’s Liverpool, England biologics plant.

AbbVie agreed to sell off the biomanufacturing plant to China-based Pharmaron for $118.7 million in cash. The move comes shortly after Pharmaron bought out Absorption Systems in the U.S., paving the way for a cell and gene therapy platform that runs the gamut from early research to commercial manufacturing.

Pharmaron will fold in Allergan Biologics’ Liverpool, England site and keep the more than 150 workers now employed there, the company said in a release.

Learn how IPM.ai transformed real world data into real world insights to assist Audentes in their development of AT132 for the treatment of XLMTM. The session reviews how IPM.ia and Audentes collaborated to uncover the XLMTM patient population.

Specifically, the Allergan Biologics plant uses a suspension cell culture system, where growth is dictated by the concentration of cells in the medium. This type of cell production is easier to scale up for commercial manufacturing than adherent cell cultures, in which growth hinges on surface area, potentially limiting product yields.

Phamaron has also set its sights on future capacity and capability upgrades at the Liverpool site, CEO Boliang Lou said in a release.

Allergan last January opened the doors to its €160m ($176 million) biologics 2 facility at its Westport Campus in County Mayo, Ireland. In addition to being the exclusive manufacturing site for Allergan’s prized Botox franchise, the company said it was eyeing other projects there, including a new microbiology and cell-based laboratory and investments in its eye products manufacturing facilities.

The Westport plant opened just a few months before AbbVie and Allergan scored U.S. antitrust approval for their $63 billion megamerger. AbbVie is now leaning on Botox’s blockbuster sales, as well as the swift-rising antipsychotic Vraylar, as it braces for looming biosimilar competition to megablockbuster Humira.

Pharmaron, for its part, picked up non-clinical CRO Absorption Systems for $137.5 million in cash last November, snaring facilities in Philadelphia, San Diego and Boston. The deal gave a boost to Pharmaron’s established ophthalmology and medical device services and brought Absorption Systems’ cell and gene therapy R&D and testing know-how into its growing platform.