What Can Save Capitalism from a Medici Cycle? 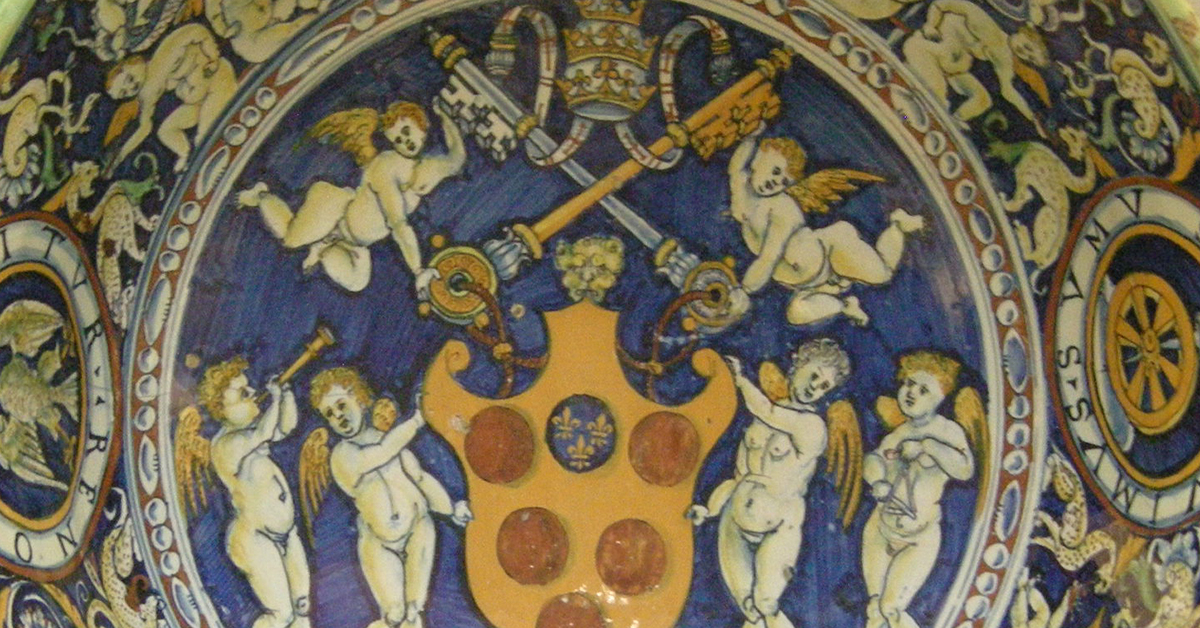 Can truly free markets be protected from government interference?

According to Luigi Zingales of the University of Chicago Booth School of Business, government regulation may be necessary to keep markets free and competitive. He doubts whether it’s desirable, or even possible, for markets to operate without government oversight.

In “Towards a Political Theory of the Firm,” Zingales theorizes that firms use their economic power to acquire political power. They then apply that political power to achieve greater economic gains, which in turn helps them acquire ever more political power. It’s a cycle Zingales likens to the Medici dynasty of 15th-century Florence, Italy. The Medicis leveraged their lending relationships with the Roman Catholic Church into considerable political influence in Renaissance Europe.

If firms are naturally driven to seek political power and gain an insurmountable economic advantage, then government action may be the only way to prevent them from acquiring and exercising a degree of influence that dissuades or suppresses competition.

However, not all government action is equal, and there are nuances involved, according to Zingales. He draws a distinction between being “pro-business” and “pro-market,” suggesting that the former phrase is commonly used to discuss policies that favor established businesses, and may actually stifle the ability of upstart companies to challenge them.

Zingales considers himself pro-market and favors policies that encourage competition among firms in the marketplace. He says that to to support “growth, and innovation, new entry, and welfare of people, I think the pro-market is the right position.”

Zingales says that the antitrust enforcement action taken against Microsoft, which began in 1998, was an example of political power applied to keep economic power in check and ensure healthy competition. As Zingales sees it, government intervention impeded Microsoft’s ability to monopolize the internet and created the opportunity for companies like Google and Facebook to develop.

“Today’s monopolies are yesterday’s start-ups,” according to Zingales, and he notes that “In a good system, this keeps changing.” The question for today’s global economy is whether government action is again necessary to reduce the influence wielded by digital platforms like Google and Facebook.

In the inaugural episode of his Capitalisn’t podcast, Zingales suggests that it may be time to reinterpret antitrust laws in the United States. He alleges that Facebook’s actions — buying smaller companies like Instagram before they can mount a credible challenge — are anti-competitive.

Another idea put forward by Zingales that may reduce some of the competition-distorting power wielded by dominant digital platforms is to make personal internet data portable — similar to the way that modern cell-phone numbers can be taken to a new service provider.

Zingales raised this idea of data portability in an online debate with economist Tyler Cowen of George Mason University. “I want to reduce switching costs to increase competition,” Zingales said. He thinks that reducing some elements of network externality will make it harder for firms to establish monopolies.

At the 63rd Annual CFA Institute Financial Analysts Seminar, Zingales will discuss the distortions that can develop from industry concentration in greater detail, looking at different industries where competition is eroding. Other speakers at the four-day event will include Eurasia Group’s Meredith Sumpter, who will consider how to incorporate geopolitical risks into decision making, and Nili Gilbert, CFA, CAIA, of Matarin Capital, who will explain how behavioral alpha can improve investment decisions. More information about the agenda and speaker details is available on our website. 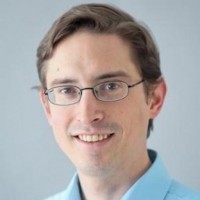 Peter M.J. Gross is an online content specialist for CFA Institute, where he has managed blogs for the CFA Institute Annual Conference, European Investment Conference, and Middle East Investment Conference. Previously, he worked at Hampton Roads Publishing Company and at MFS Investment Management. Mr. Gross’ articles have been published by Enterprising Investor, City A.M., Seeking Alpha, and The Hook, and his work has been highlighted by Real Clear Markets. He holds a BA degree from Connecticut College.