Sports and entertainment stocks are due for a rally—what’s your play? 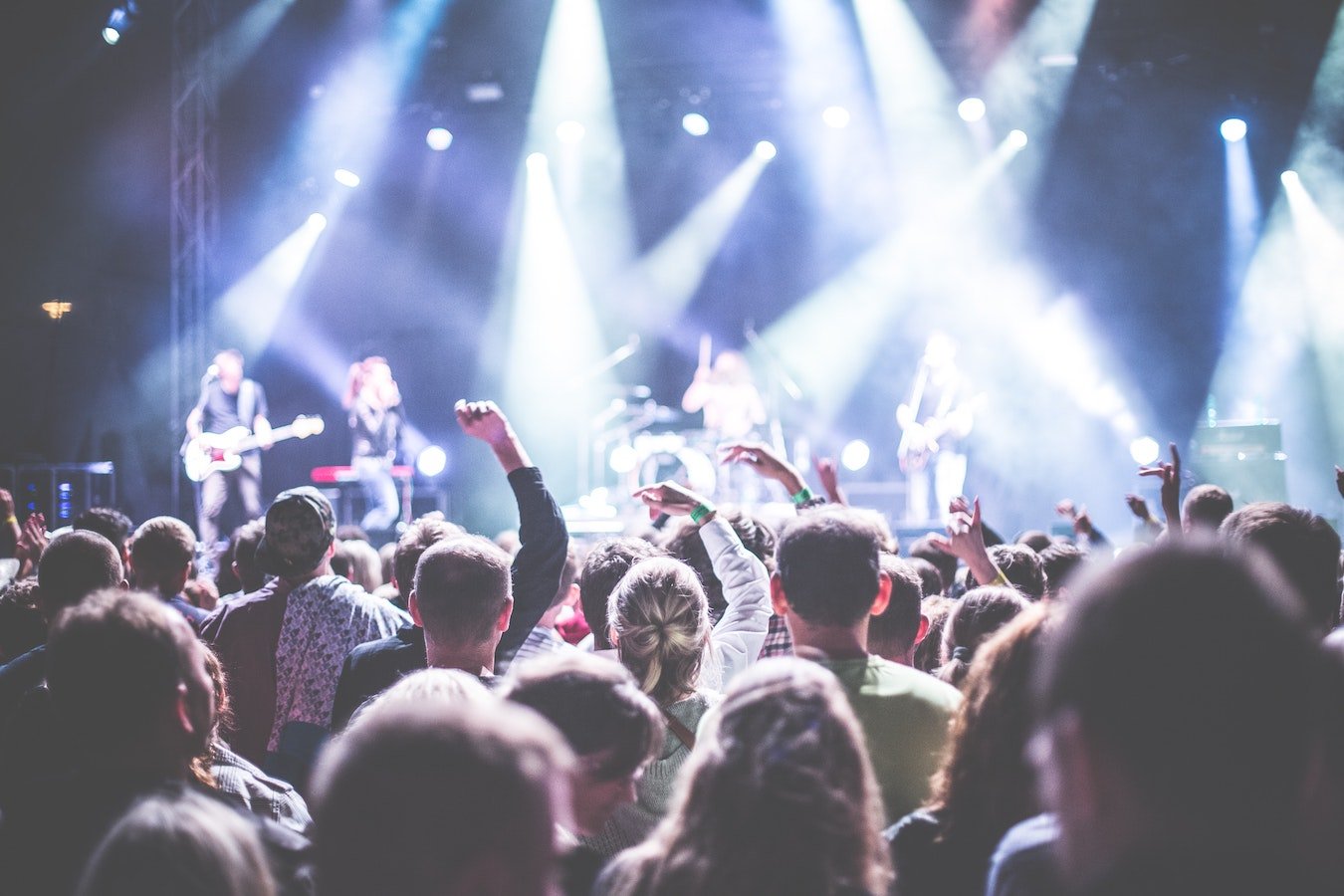 Sports and entertainment are back

Thanks to the cord-cutter trend that’s taken off in recent years, people have drifted away from cable TV and towards streaming services like Apple, Netflix and Amazon Prime. While it’s nice to be able to watch your favourite show on demand and commercial-free, one area where these services fall short is live sports. This has led to the creation of streaming services exclusively for sports.

Those services were doing well until COVID-19 hit in March 2020. When the NBA and NHL suspended their seasons, this left sports fans without any live games to enjoy for the first time since the Second World War.

Live sports eventually returned a few months later, but it wasn’t the same—teams were playing in arenas and ballparks with empty or sparsely filled seats. This resulted in a big hit to sports leagues’ bottom lines. Sure, they still got revenue from TV deals, but having no fans in attendance hurt their finances. Some leagues, such as the CFL, were even forced to cancel their season, while others, like the XFL, folded entirely.

By the start of the NHL playoffs in May 2021, fans in Canada were finally allowed to attend games at partial capacity. This led to great demand for the limited tickets that were made available. When the Toronto Blue Jays returned to the Rogers Centre in late July 2021 after an almost two-year absence, tickets quickly sold out. In addition, there has never been such a demand for pre-season Leafs and Raptors tickets, with seats selling out almost immediately.

Ticket sales are likely to grow as governments lift venue capacity limits. Sports teams have also upped their game when it comes to digital content. This is engaging more fans, who are also buying more merchandise, generating more revenue for the sports businesses.

Demand is also rising for concerts and other entertainment events. Fans are snapping up seats like never before, looking to enjoy life the way it was prior to the pandemic. Some event bookings have turned out to be premature—for example, several major musical acts cancelled shows over the summer, citing concerns about the Delta variant—but concert promoters are already lining up tours for 2022.

The rise of e-gaming

E-gaming has seen dramatic growth during COVID times, which makes perfect sense—at the start of the pandemic, everyone was told to stay home. A staycation is only fun until you run out of things to do. (You can only watch so much Netflix.) This is where e-gaming comes in.

Before we go any further, let’s define what e-gaming is. E-gaming (or eSports, as it’s often called) is short for “electronic gaming.” At its heart, it’s a video game competition.