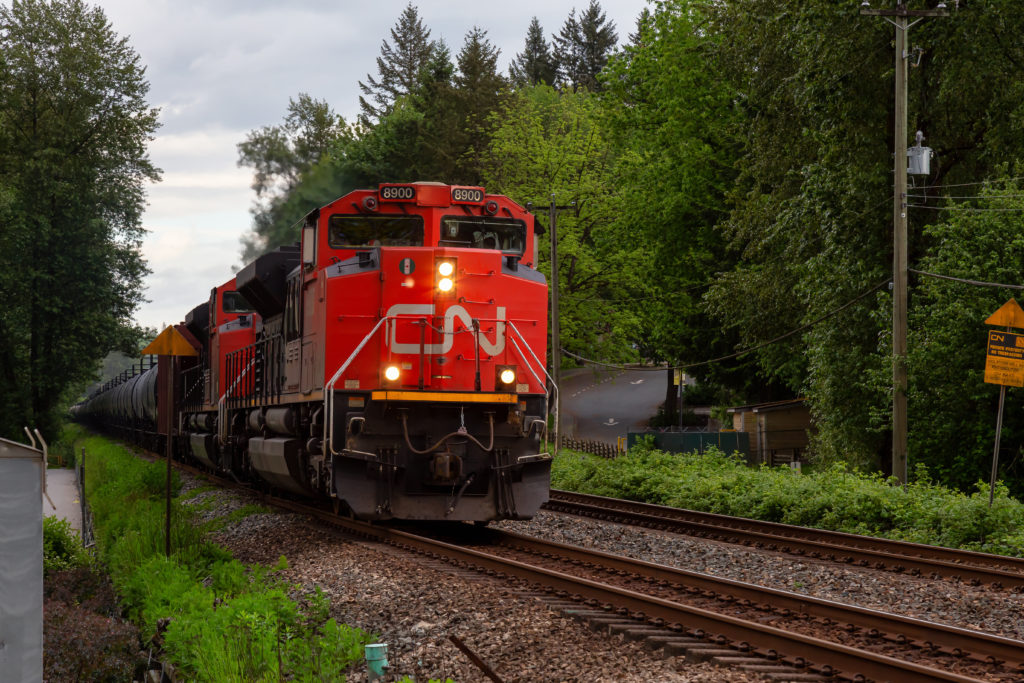 Canadian National Railway (CNR) reported a sharp increase in third-quarter profits, thanks in part to an after-tax break fee of C$770 million it received after pulling out of a takeover bid on Kansas City Southern. The largest national railway also announced its CEO will leave in January.

The operating ratio increased 2.8 points to 62.7% due to the impact of fires in Western Canada and other factors, while the adjusted ratio improved to 59%.

CN Rail president and CEO Jean-Jacques Ruest said, “Our entire organization is highly confident that the investments we have made in safety, technology and capacity over the past three years will support the Company in delivering enhanced financial results in the last quarter of this year, as well as in 2022 and beyond.

“Similarly, we believe that we are well positioned to achieve our targets of C$700 million of additional operating income and a 57 per cent operating ratio for 2022. We are already seeing solid progress toward these goals and are working to continue to deliver results to benefit all CN shareholders.”

Ruest will retire in January 2022, a move that comes as the railway faces pressure from activist investors to review its leadership. (See Insiders’ Hot Stocks on TipRanks)

Poliniak noted that CN Rail posted adjusted EPS of C$1.52 in the third quarter, beating her estimate of C$1.44 and consensus of C$1.41, with the upside relative to her estimate coming from both sales and operational performance.

Overall, consensus on the Street is that CNR is a Moderate Buy, based on seven Buys and 12 Holds. The average Canadian National Railway price target of C$156.17 implies 3.9% downside potential to current levels.