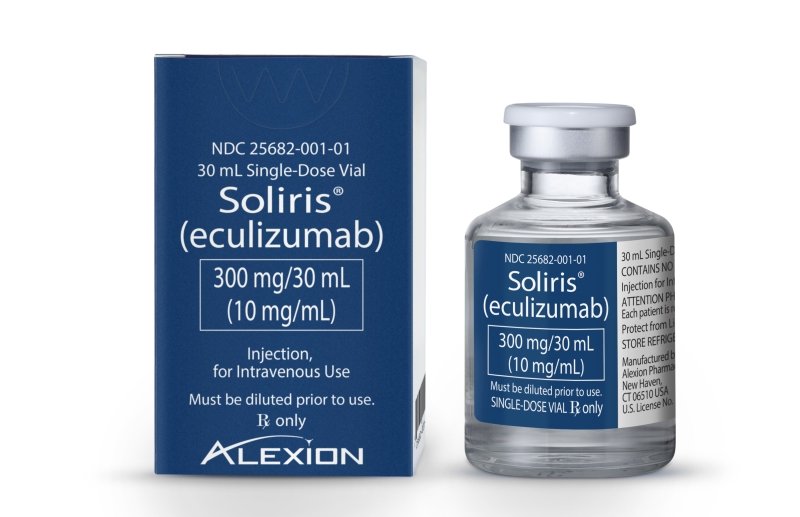 It’s well known that AstraZeneca’s Soliris, at more than $650,000 per year before discounts, is one of the most expensive drugs in the U.S. After the Institute for Clinical and Economic Review (ICER) looked at the drug’s profile in myasthenia gravis, the organization has serious concerns about its cost.

How serious? ICER thinks Soliris should get a 97% to 98% discount in the indication, citing an “extremely high” price that’s far beyond “traditional cost-effectiveness thresholds in the U.S.” The drug was originally approved in paroxysmal nocturnal hemoglobinuria and hemolytic uremic syndrome, which are “ultra-rare conditions with a cumulative prevalence of less than 4 per million,” ICER says.

In 2017, a decade after its first FDA nod, Soliris scored approval to treat generalized myasthenia gravis patients who are anti-acetylcholine receptor antibody-positive. Generalized myasthenia gravis has a prevalence of 14 to 20 people per 100,000, ICER says. If only 15% are considered refractory, the “population now eligible for treatment with [Soliris] is more than 7 times as large as when the drug was first approved, yet the price has not come down,” the group adds.

“There is no excuse for this level of pricing, and it should not be used as a benchmark or standard for future therapies in this clinical area or others,” ICER concluded.

All ICER panelists said there’s “adequate” evidence to conclude the drug—plus conventional therapy with high-dose corticosteroids—is better than conventional therapy alone. To reach recommended cost-effectiveness thresholds, ICER suggests annual prices of $13,200 to $19,400 for the medicine. Currently, it costs $653,100 per year before rebates and discounts, according to the organization.

Previously, ICER released a draft version of its report suggesting the drug would need a steep discount to be cost-effective. In its final report, though, ICER took an even tougher stance on the med’s price in generalized myasthenia gravis, highlighting the indication expansion over the years that’s allowed the drug to reach more patients.

ICER also looked at data on Argenx’s forthcoming efgartigimod and recommended a list price of $18,300 to $28,400.

AstraZeneca picked up Soliris through its $39 billion buyout of Alexion, which closed in July. Through the deal, the U.K. drugmaker got its hands on blockbuster C5 inhibitor Soliris and follow-up med Ultomiris. AZ also plans to apply Alexion’s complement-biology platform throughout its pipeline.