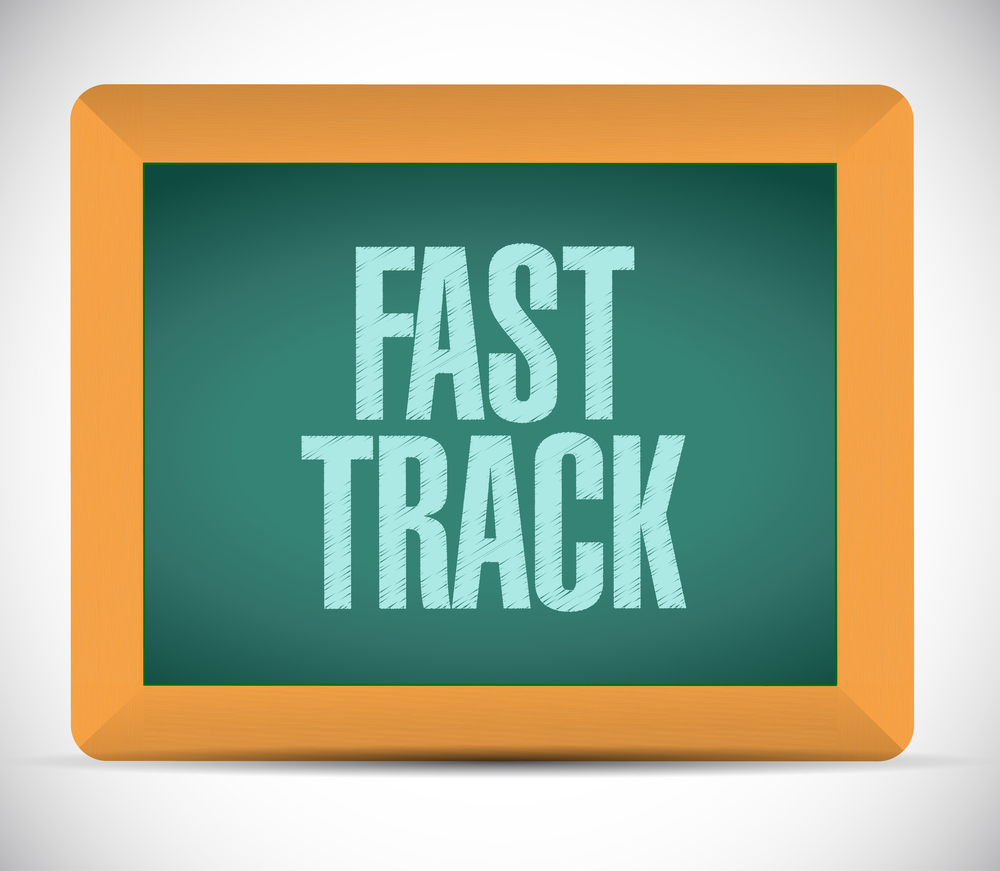 The stock was trading 9.6% higher, at the time of writing, in early trade on Wednesday.

The California-based biotechnology company is engaged in the development of transformational treatments for NASH and other serious metabolic diseases. (See Insiders’ Hot Stocks on TipRanks)

The Fast Track designation makes it easier to develop new drugs to treat serious illnesses with unmet medical needs. The designation allows continuous interactions with the FDA and makes a drug potentially eligible for priority review.

The President and CEO of Akero, Andrew Cheng, said, “Backed by positive clinical data, including a two-stage improvement in fibrosis for 50% of all treated patients with F2 or F3 fibrosis at baseline, we believe efruxifermin has the potential to be among the first investigational therapies approved for treatment of both advanced fibrotic (F2/F3) and cirrhotic (F4) NASH.”

Last month, Bank of America (BAC) analyst Aspen Mori initiated coverage on the stock with a Buy rating and a price target of $40 (86.5% upside potential).

In a research note to investors, the analyst said, “The risk-reward on the stock is attractive given the company’s solid clinical data, positive key opinion leader feedback, and multiple value driving catalysts.”

Overall, the stock has a Moderate Buy consensus rating based on 2 Buys and 1 Hold. The average Akero Therapeutics price target of $43.67 implies 103.6% upside potential. Shares have lost 23% over the past six months.