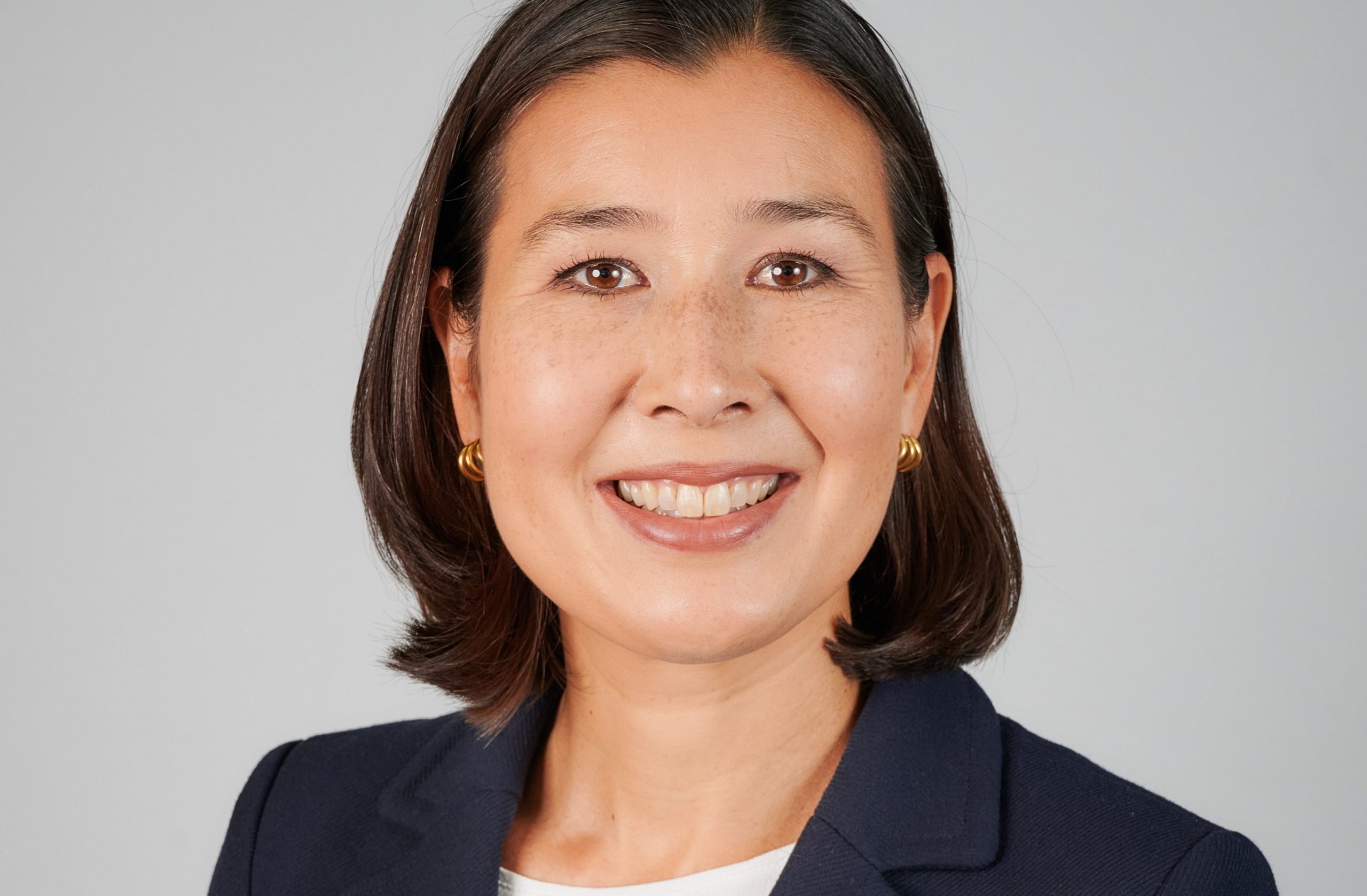 Amid its push to grow around the globe in oncology, rare diseases and neuroscience, Ipsen has poached a Novartis veteran to head up its international specialty care team.

The drugmaker on Monday named Mari Scheiffele as an executive vice president and as its president of international specialty care. She’ll start on November 1 and work to grow the company’s business in more than 115 countries worldwide excluding North America, according to a statement.

Scheiffele will be based in Boulogne, France, and report directly to CEO David Loew, who himself recently joined the drugmaker from a Big Pharma company.

As for Scheiffele, she arrives at Ipsen with more than 20 years of healthcare experience, first with McKinsey & Company as a partner in pharmaceuticals and medical products, then in various global and country-specific roles with Novartis.

Ipsen has set a goal to be a leading midsize drugmaker. The company is partnered with Exelixis on cancer drug Cabometyx, and it has rights to the drug in dozens of countries worldwide.

Outside of cancer, the company has a few marketed treatments for rare diseases. The company’s sales reached €2.59 billion ($3 billion) last year.

RELATED: Ipsen gets U.S. manufacturing with $1.25B deal for Merrimack Pharmaceuticals

Back in 2017, the company inked a $1.25 billion deal for Merrimack to get its hands on a U.S. manufacturing facility and to get rights to Onivyde.

“I look forward to working with my new colleagues on Ipsen’s International team, across its broad reach of markets, to bring Ipsen’s transformative innovations to patients around the world,” Scheiffele said in the statement.