With D.C. drug pricing negotiations still up in the air, the ‘endgame’ could still ‘have a bite,’ analyst says 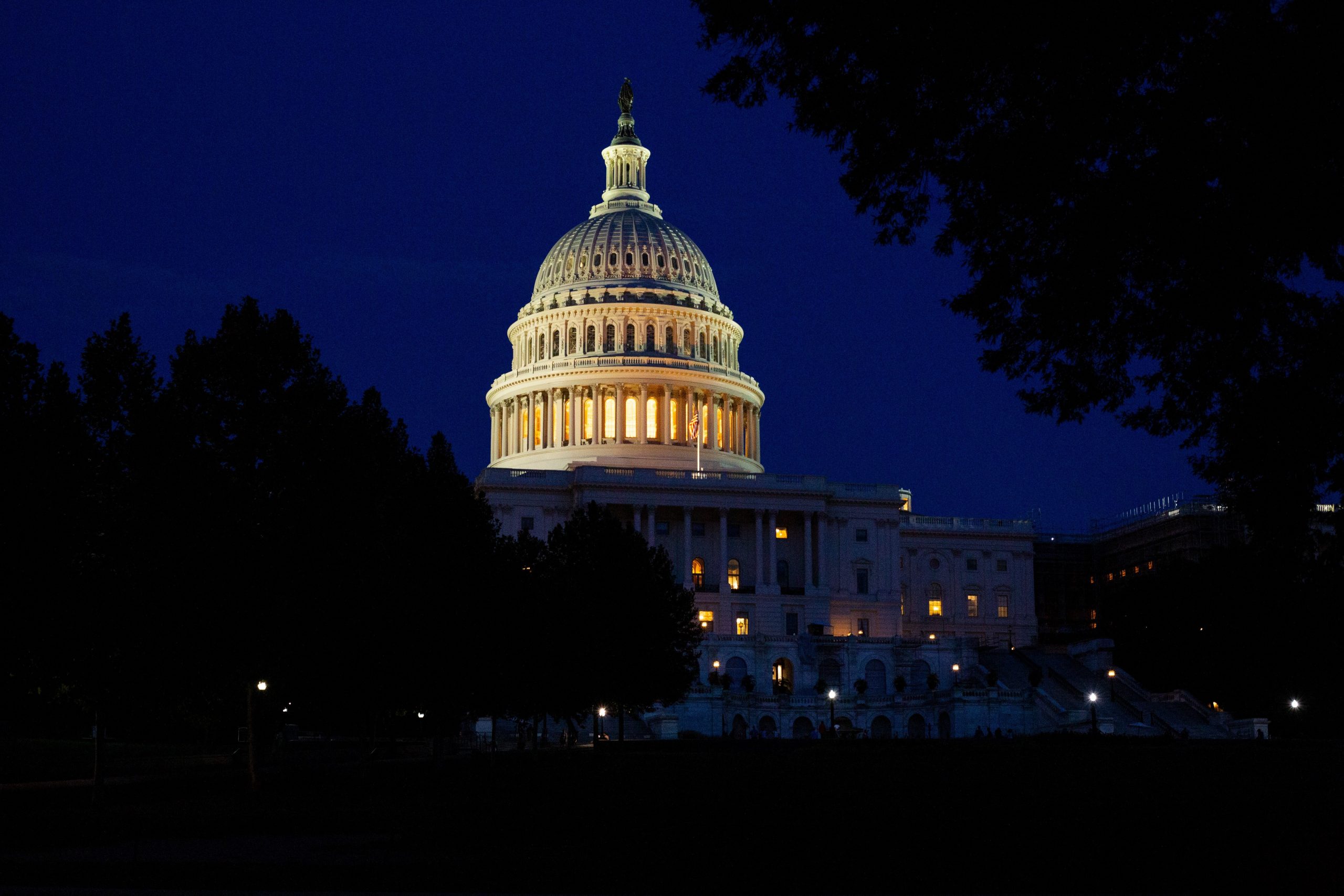 With Democrats in Washington debating the specifics of the president’s infrastructure program, the pharmaceutical industry may be able to squeak out a much-desired drug pricing win.

As the negotiations unfold, Politico reports that the party leadership may have to abandon its proposal to have Medicare negotiate drug prices. Federal drug pricing negotiations are a top priority for some Democrats, but the pharmaceutical industry has staunchly opposed the idea, including through an open letter to Congress and a briefing with reporters.

While Medicare price negotiations could save the government $450 billion over a decade, the measure would also reduce the number of new medicines that reach the market, experts say.

The proposal is a “pay-for” to help fund President Joe Biden’s multitrillion-dollar spending legislation. Dropping it could anger some progressive Democrats, Politico notes.

Even though broad negotiations might not make it into the final legislative package, the “endgame” could still “have a bite,” Bernstein analyst Ronny Gal wrote to clients this week. As it stands, Sen. Ron Wyden, D-Oregon, is writing a “watered down” bill that would include pricing caps to match inflation, plus “some form of benchmarking and some form of negotiation still on the table,” Gal wrote. In that case, pricing negotiations could come into play in “special situations,” the analyst pointed out.

Those situations could still bring pain to companies operating in certain drug classes or treatment areas.

The latest developments come amid a new wave of drug pricing debate in Washington and around the country. While lawmakers have pledged to address the issue for years, momentum seemed to pick up over the summer.

In July, Biden penned an executive order targeting high prescription drug costs and anticompetitive practices in the industry. He called on the Department of Health and Human Services to draft a pricing strategy within 45 days.

Days after that move, a group comprising Families USA, Lower Drug Prices Now, Patients for Affordable Drugs and more wrote that Congress has a “unique and time-limited window for crafting meaningful drug pricing reform this year.” They called on the government to implement drug pricing negotiations, install price-hike limits and redesign Medicare Part D to slash costs for beneficiaries and taxpayers.

But with Democrats now risking a standstill within their own party, the momentum may be fading. Hoping to keep up the pressure, the organization Patients For Affordable Drugs launched a six-figure ad buy in five key House of Representative districts. The group is calling on lawmakers in those districts to support “strong” Medicare price negotiations in the Build Back Better Act.

For its part, the pharma industry spent $171 million lobbying lawmakers in the first half of 2021, Politico reports.