As Revance nears a potential launch for its Botox rival, AbbVie sues for patent infringement 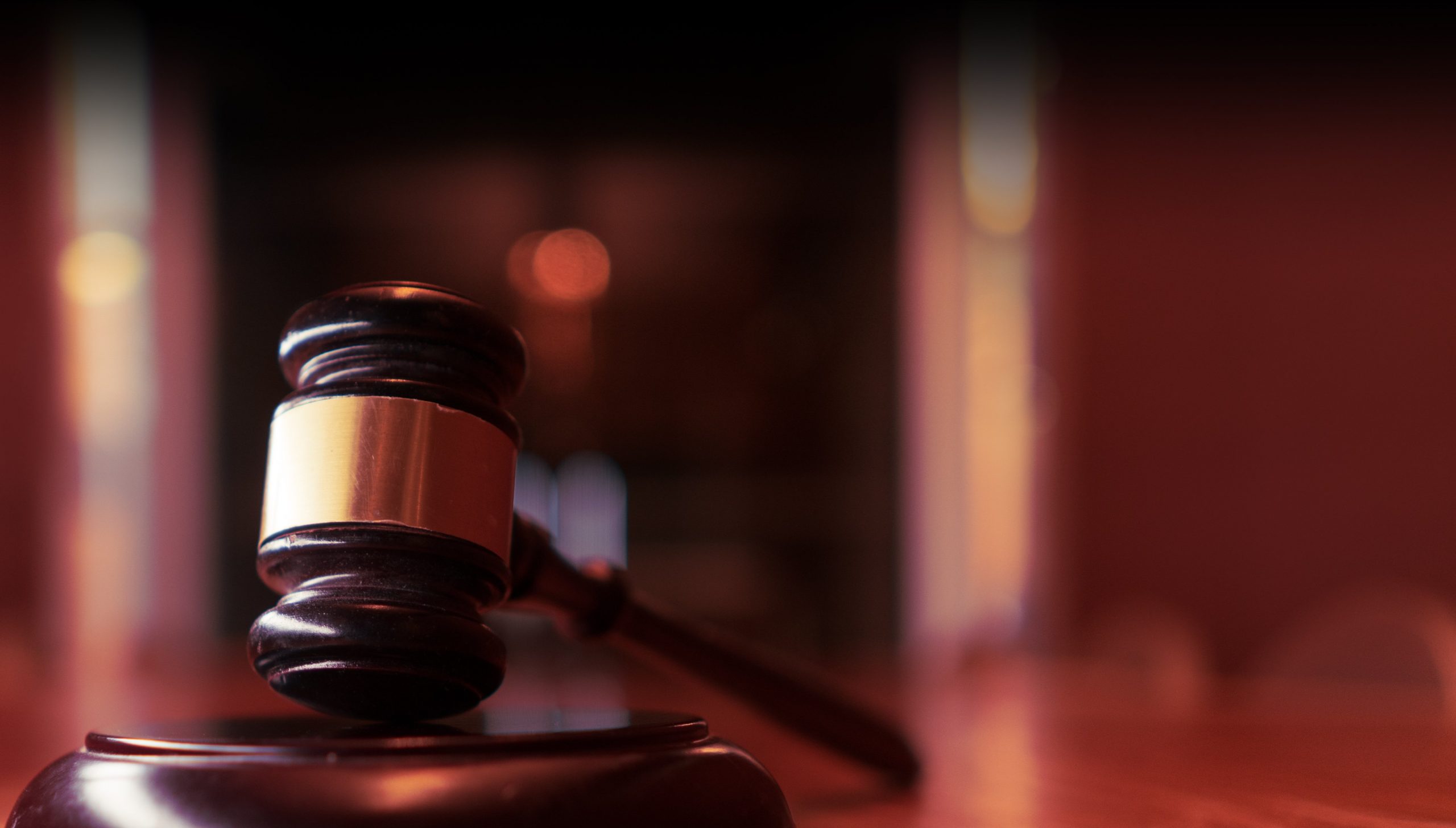 Revance Therapeutics has traveled a long road to a potential FDA approval for its Botox competitor, including COVID delays that pushed back plant inspections. Now, it faces a new obstacle: a patent lawsuit from drug giant AbbVie.

AbbVie subsidiary Allergan on Friday sued Revance, alleging the company’s proposed frown-line injection daxibotulinumtoxinA infringes several Botox patents. An FDA decision on Revance’s rival drug is “imminent,” AbbVie says in the suit, so the pharma giant is seeking a judgment from the court that its patents will be infringed, plus damages that could include a “reasonable royalty and lost profits.”

For its part, Revance believes the patents at issue “are not infringed upon by Revance or our supply source partner Ajinomoto or are invalid,” a representative said.

“This lawsuit is one of several that Allergan has filed against their competitors in aesthetics and therapeutics and is a frequent tactic that the company uses in attempt to distract their competitors,” she added. “If anything, we believe it speaks to Allergan’s concern of how impactful our differentiated product will be in the market once approved.”

Revance has been advancing its flagship product for several years, but as it was nearing a potential approval last year, the FDA delayed a plant inspection because of pandemic travel restrictions. Then, in May of this year, Revance said the FDA planned to start its site inspection by the end of June 2021.

On an August conference call with analysts, Revance CEO Mark Foley said the FDA had inspected the site. The company felt “very good” about the process, Foley said.

“I think you’re sensing consistency with our tone around the expected approval before year-end,” the CEO added. “We’ve taken advantage of this time to keep up sort of our readiness for the inspection and continue to advance our commercial preparation plans.”

Meanwhile, during the delay, the company moved its headquarters to Nashville—from Newark, California—and laid out plans to invest $10 million to create nearly 150 jobs over the next 5 years.

Of course, if Revance scores approval, the company will have to take on AbbVie’s dominant Botox. While Botox suffered from pandemic shutdowns last year, AbbVie reported in July that first-half 2021 Botox sales more than doubled to $1 billion. The company was exceeding expectations on the drug, execs said on a call with analysts.