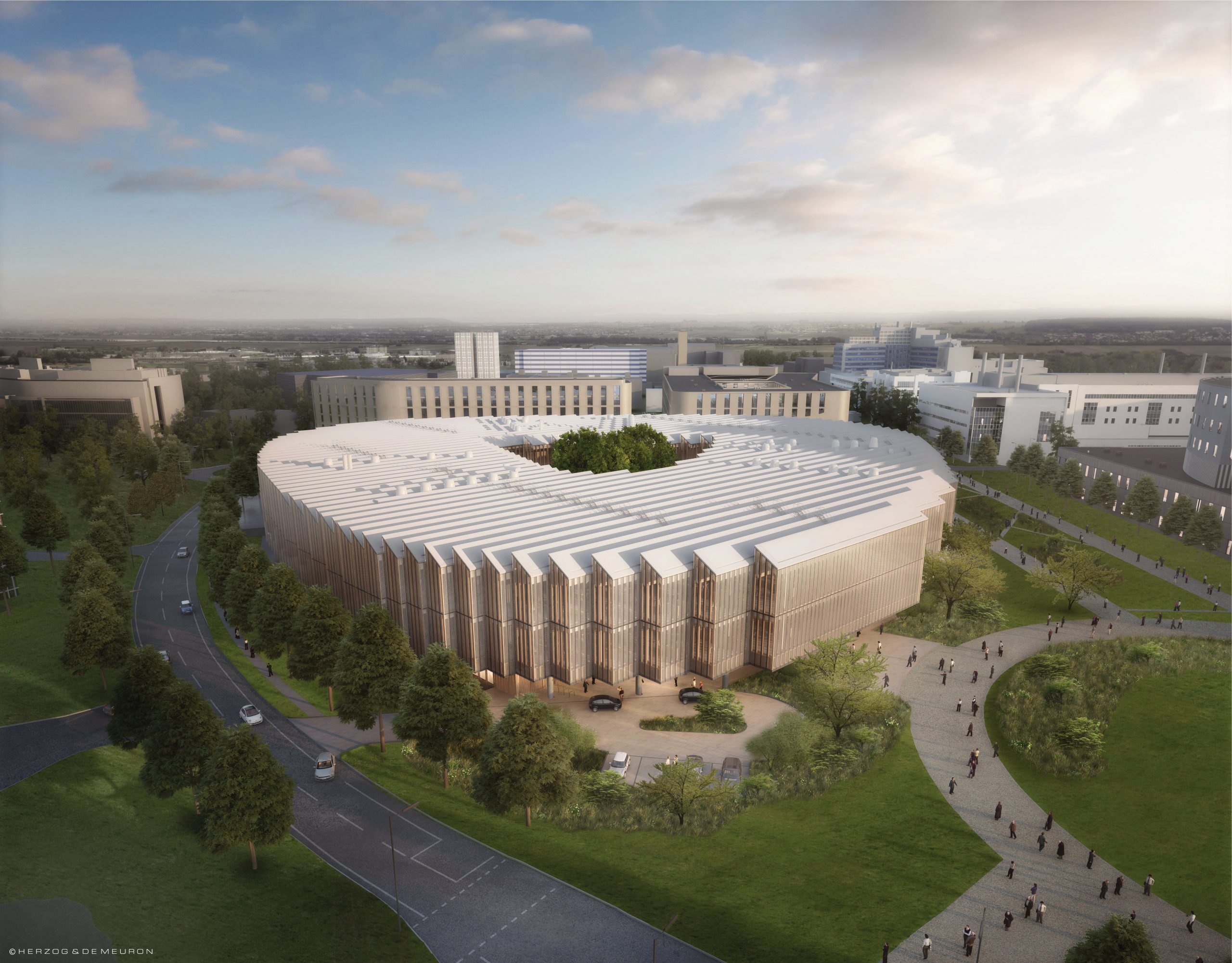 AstraZeneca already faced one high-profile personnel issue this year in a case that resulted in a $2.4 million jury award for a former sales manager. Now, the company is paying up to resolve allegations of race- and gender-based pay discrimination for hundreds of sales reps.

As part of a routine investigation, U.S. authorities found that from October 2015 to September 2016, AstraZeneca violated an executive order that bars federal contractors from discriminating on the basis of race, color, religion, sex, sexual orientation, gender identity or national origin. The U.S. Department of Labor says AZ underpaid 23 Hispanic sales reps and 295 women during the period.

To settle the allegations, AZ has agreed to pay $560,000 in back pay and interest to the affected employees. The conciliation agreement completes a five-year review and allows AZ to “continue its focus on equal employment opportunity,” a company spokesperson said.

“AstraZeneca is committed to fair and equitable employment practices and has implemented appropriate measures to ensure the continuation of equal employment opportunity and equitable compensation policies and practices for all employees,” he added.

For its COVID-19 vaccine work last year, AstraZeneca secured a massive $1.2 billion federal contract. While that contract has yet to yield an FDA-authorized vaccine, the company is still responsible for following equal employment laws as a federal contractor, the Department of Labor pointed out.

RELATED: AstraZeneca scores $1.2B from U.S., signs up to deliver hundreds of millions of COVID-19 vaccines

This isn’t the only public personnel issue that’s cropped up for AZ this year. Back in June, the company had to face a trial in the case of a former sales manager who said she was fired because of her age and because she refused to promote drugs for uses that weren’t FDA-approved. After the trial, a jury awarded the former manager $2.4 million.