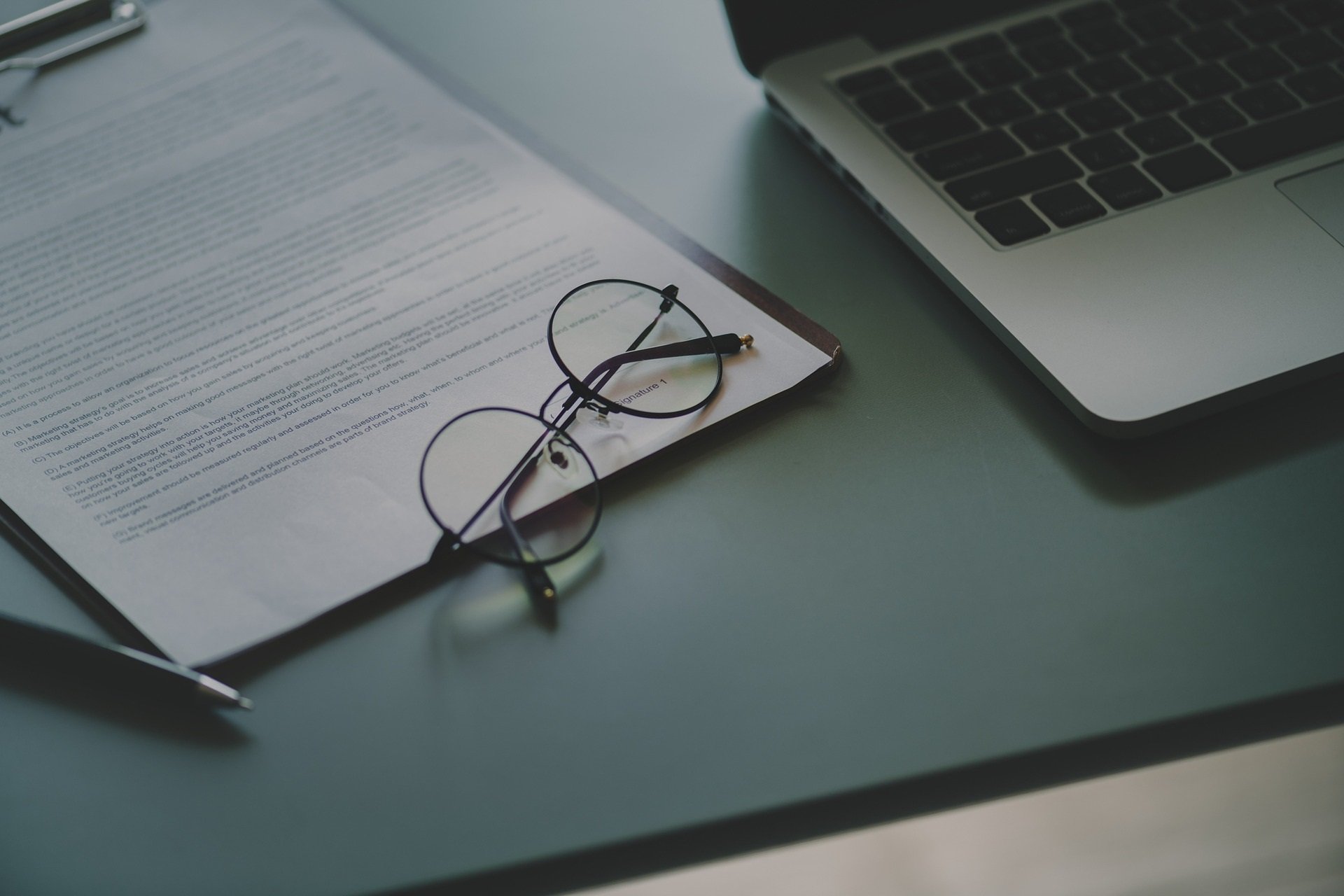 Only months after Amgen kicked off its U.S. launch for lung cancer drug Lumakras, the med is set to make its debut in England.

Thanks to a deal between the drugmaker and NHS England, about 600 patients in the country per year will be able to access the novel therapy. Patients in England will be the first in Europe to receive the drug, known there as Lumakras.

The oral drug, a first-in-class treatment that binds to the KRAS G12C mutation, is seen as a major advance in the fight against difficult-to-treat cancers. Its debut comes after decades of research into the mutation, which was once thought to be “undruggable.”

For Amgen, the England access deal follows Lumakras’ FDA approval in May. In the U.S., the drug hasn’t yet picked up steam sales-wise, but as of last month, more than 2,000 patients had received it at more than 1,000 treatment sites, execs said at the time.

Analysts expect blockbuster sales down the line, but other in-class rivals pose a threat to Amgen’s drug.

After Lumakras’ FDA nod, officials at the U.K.’s Medicines and Healthcare products Regulatory Agency on Friday approved the drug under Project Orbis, an international collaboration that allows regulators to work together on cancer drug reviews.