The curious case of Eohilia: Takeda drug hit with mysterious FDA delay as company leans on launches for growth 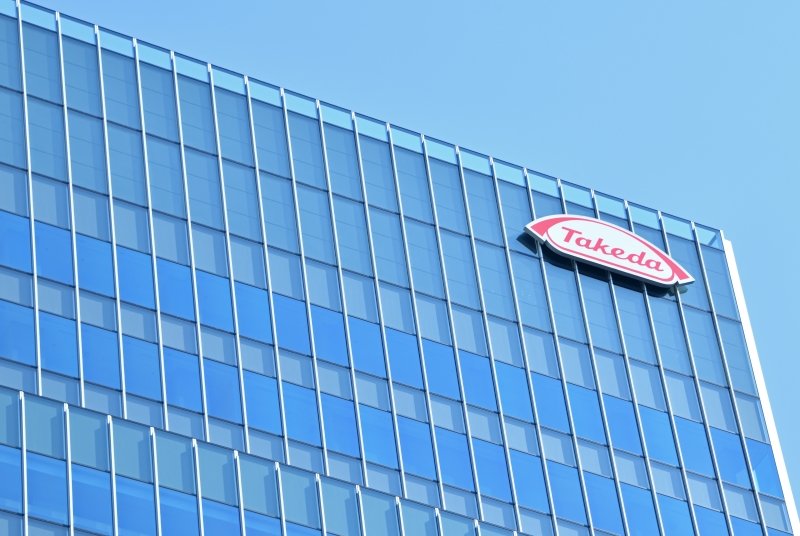 Takeda CEO Christophe Weber has been labeling 2021 as an “inflection year” for the Japanese pharma as it looks to advance its late-stage pipeline and introduce several new drugs. But at least one drug has had a difficult time reaching the market.

The FDA has missed its target action date for Eohilia, an oral suspension of the corticosteroid budesonide, Takeda’s R&D chief, Andy Plump, told investors on a call Friday. If approved, Eohilia would be the first FDA-endorsed treatment for eosinophilic esophagitis, an inflammatory disease that affects the esophagus, Takeda has said.

Eohilia isn’t exactly a lucrative asset; a March tally by Evaluate Pharma has put the drug’s 2026 sales estimate at $357 million. But the FDA missing a PDUFA date is quite a “significant event” because the agency has an obligation to meeting its PDUFA agreements at a very high percentage, Plump explained.

Takeda is still in dialogue with the FDA, Plump said, implying that the company has received “information requests.” Plump didn’t provide more details on why the FDA has missed its verdict date.

The FDA has lately pushed back decisions on several drug applications, because COVID-19-related travel restrictions have made it impossible for pre-approval manufacturing inspections or because the agency has had more questions. But in many cases, the agency has simply rejected the filing—which was the case for Novartis’ cholesterol drug inclisiran—or postponed the PDUFA.

Any delay for Eohilia is a win for Sanofi’s blockbuster Dupixent. The biologic drug, with an FDA breakthrough-therapy designation, is gunning for a filing in eosinophilic esophagitis next year.

Eohilia isn’t the only Takeda launch program looking at a prolonged review timeline. The European Medicines Agency has converted a previous accelerated review of Takeda’s dengue vaccine, TAK-003, to standard assessment, Takeda said Friday. Instead of a potential approval by the end of March 2022, the company now expects a decision later next year.

Eohilia and TAK-003 are among about a dozen new drugs that Takeda hopes to launch by its 2024 fiscal year. For this year, the company also expects to hear back from the FDA on maribavir for post-transplant cytomegalovirus infection after prior therapy; and mobocertinib, a potential competitor to Johnson & Johnson’s newly launched Rybrevant for non-small cell lung cancer with exon 20 mutations.

Takeda is counting on new drugs, including those recently approved, to drive growth in the years to come. One approved med, Shire-inherited hereditary angioedema drug Takhzyro, suffered a slowdown in the quarter, chalking up sales of JPY 25.5 billion ($229 million). That was just a 6% increase at constant currencies.

Beginning this year, Takhzyro, an under-the-skin injection, started facing competition from BioCryst Pharmaceuticals’ oral medicine Orladeyo. But Ramona Sequeira, Takeda’s president of U.S. business unit and global portfolio commercialization, attributed Takhzyro’s deceleration to an unusually strong prior-year quarter thanks to hoarding at the beginning of the pandemic. The drug’s sales spiked more than 60% during the same period last year.

As for Takeda’s current fiscal year that ends next March, Takhzyro can still hit the goal of around 20% sales growth from geographic expansion and continued market penetration in the U.S., Sequeira said during Friday’s call.