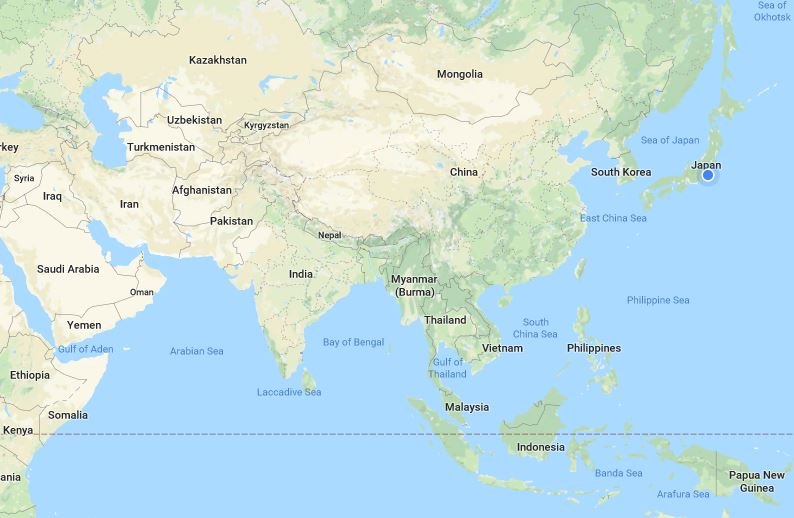 AstraZeneca management tried to convince investors that its star China business will continue growing, only at a slower pace. Takeda expanded its collaboration with PeptiDream to include neurodegenerative disease targets in a deal worth up to $3.5 billion. Biocon and Viatris’ Lantus copycat has won the first FDA interchangeable tag for an insulin biosimilar.

AstraZeneca’s Chinese business grew sales by 12% year over year at constant currencies to $1.53 billion in the second quarter. In response to investor concerns that the drugmaker can’t sustain that level of growth amid the country’s price-cutting scheme and local competition, AZ CEO Pascal Soriot admitted that he expects growth will be slower going forward. But AZ’s China head Leon Wang said multichannel marketing, plus new drugs and indications, can still help the unit grow.

Merely months after teaming up on neuromuscular diseases, Takeda and PeptiDream have tied up again on neurodegenerative diseases. In a deal worth up to $3.5 billion, the pair will work on peptide-drug conjugates for several undisclosed central nervous system targets that are implicated in neurodegenerative disorders.

Biocon and Viatris’ Semglee has won the first FDA tag as an interchangeable insulin biosimilar. The drug can now be substituted for Sanofi’s blockbuster diabetes med Lantus it references at the pharmacy without a doctor’s prescription, just like how generics can replace equivalent branded drugs. Biosimilars must jump through additional regulatory hurdles before they can claim interchangeability.

Takeda is investing $126 million into its Thousand Oaks, California, site. The expansion includes a new 15,000-square-foot manufacturing facility and upgrade at its existing production space. The facility will boost capacity “to manufacture additional products for the rare disease community,” Stephen Hatke, head of Takeda’s Thousand Oaks site, said in a YouTube video.

5. Novartis on the hook for $178M after losing Tafinlar patent fight with Daiichi’s Plexxikon business

A Northern California jury found Novartis’ BRAF inhibitor Tafinlar infringed on two patents of rival drug Zelboraf, which was developed by Daiichi Sankyo’s Plexxikon and licensed to Roche. The jury awarded Plexxikon $177.8 million, and Novartis is on the hook to pay royalties for future sales of Tafinlar.

Rakuten Medical has raised $166 million in a series D fundraising round. General Catalyst led the round with participation from existing shareholders Rakuten Group and SBI Group. The company develops drugs based on its Illuminox photoimmunotherapy platform. Its lead drug, Akalux, recently won a nod in Japan to treat head and neck cancer.

7. CDMO Recipharm continues its rapid expansion with a second fill-finish facility, this time in India

Swedish CDMO Recipharm is building a fill-finish plant near Dehradun in India. The facility will have capacity to make 1 billion drug doses annually. The site will complement the company’s existing operations in France, Germany and Italy and will provide drugs for the U.S. and European markets.

Otsuka’s Deltyba, in its tablet form, already carries an approval to treat both adults and children weighing at least 30 kg with multidrug resistant tuberculosis. Now, drug reviewers at the European Medicines Agency backed the drug in a dispersible tablet formulation for children weighing as little as 10 kg.

Daewoong Pharmaceutical’s oral COVID-19 candidate, Coviblock (camostat mesylate), failed in a phase 2b trial. Compared with placebo, the drug couldn’t improve clinical symptoms faster among mild COVID patients. Investigators did notice a statistically significant advantage for the drug in a subgroup of patients who had at least one respiratory symptom of cough or shortness of breath.