How to buy litecoin in Canada 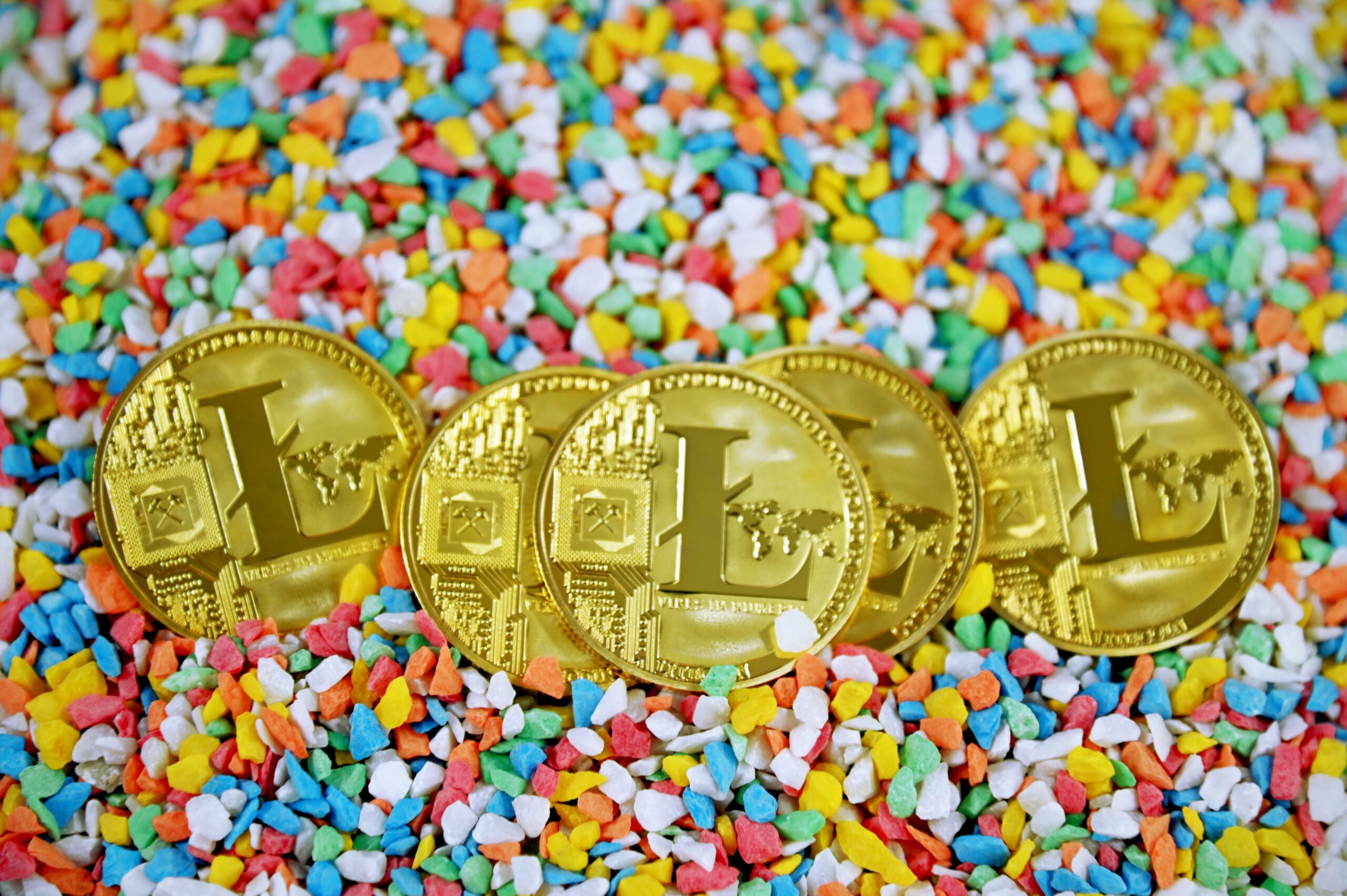 Some argue that lower-valued altcoins are better placed to make higher future gains than the giants whose prices already sit atop the crypto heap. Based on this underlying assumption, one of the alternative instruments that has gained traction recently is litecoin (ticker symbol LTC). Litecoin’s lower price base makes it a good bet for price appreciation relative to the top dogs that make up the bulk of the virtual currency market capitalization. A lower price is also a cushion against an enormous correction risk.

Litecoin has benefitted from the recent surge in interest among investors chasing hot new trends. It’s favoured equally by buyers who like its potential as currency and by coin flippers playing the speculation game.

Often referred to by crypto enthusiasts as the silver to bitcoin’s gold, litecoin merits a closer look.

One of the oldest cryptocurrencies on the market, litecoin was founded in 2011, two years after Bitcoin, by a former Google engineer named Charlie Lee. Based on market capitalization, litecoin was the second strongest cryptocurrency in 2014, after bitcoin, but now sits in the 13th spot on the crypto ranking, as of June 28, 2021, per CoinMarketCap.

The token shares many features with bitcoin and is often touted by its supporters as a better alternative. For one, they are both decentralized cryptocurrencies and are built on proof-of-work model, the underlying process by which both tokens are mined.

However, despite some similarities, litecoin has a different monetary policy. Although both have fixed supplies, bitcoin’s is set at 21 million, whereas litecoin’s cap is four times larger, at 84 million coins.

One key aspect where litecoin outperforms bitcoin is the speed of transaction. Litecoin creates a new block, or a ledger entry that confirms a transaction, every 2.5 minutes, compared to bitcoin’s 10 minutes. A superior transaction speed is a major reason for litecoin’s popularity, as it can process more transactions than bitcoin in a given period of time.

Litecoin is also considerably cheaper to send, with transaction fees averaging around US$0.03, compared to Bitcoin’s US$7.60, as per CoinMarketCap.