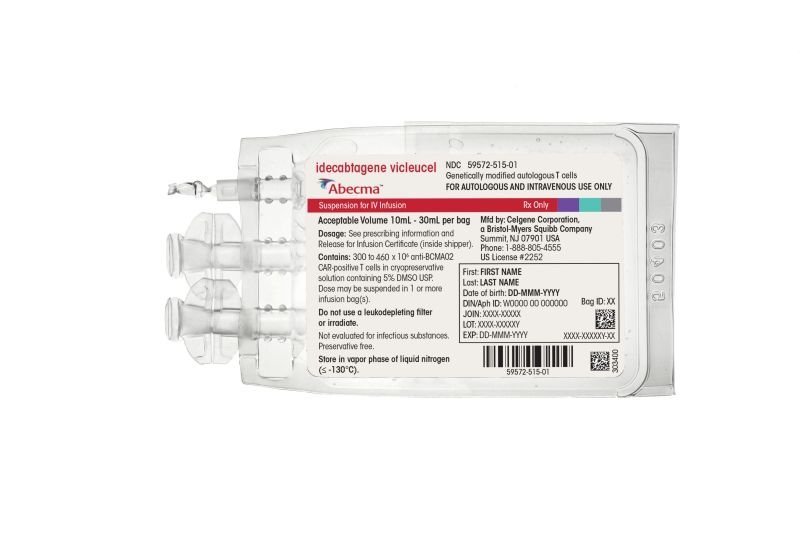 After watching manufacturing problems play out for the first wave of CAR-T therapies, one might expect a smoother experience for third-to-market Bristol Myers Squibb. But the New York pharma now says it’s also hitting a production snag.

Abecma is the first BCMA-targeted cell therapy, and “the sole focus that we have there is on steadily increasing manufacturing capacity,” Bristol Myers’ chief commercial officer, Chris Boerner, said on the call.

Another problem causing the supply gap is a shortage of viral vectors, which are used to deliver the cell therapy, Boerner said. Limited viral vector supply has haunted other cell therapies globally, and the situation remains “fairly dynamic,” he noted, adding that he wouldn’t put a specific date to when supply would improve significantly. Ensuring a more stable supply of vectors would be a key strategy for BMS next year and beyond, the exec said.

Gilead Sciences’ Kite Pharma, probably sick of the industry’s constraint in viral vector supply, in 2019 unveiled a plan to bring viral vector manufacturing in-house with a 67,000-square-foot facility at its Oceanside, California, biologics site. The plan was to have the upgraded factory begin commercial manufacturing in the second half of this year.

Gilead makes the CD19-targeted CAR-T drugs Yescarta and Tecartus. Novartis, for its part, has suffered from manufacturing out-of-spec issues that have hampered the rollout of its CD19 CAR-T therapy, Kymriah.

BMS itself recently launched its own CD19 CAR-T, Breyanzi. The drug hauled in $17 million in second-quarter sales. The company said it has so far activated more than 65 sites to administer the drug.

Beyond the newly-found, bittersweet CAR-T problem, BMS in the second quarter successfully overcame another headache: PD-1 inhibitor Opdivo has returned to growth.

RELATED: Bristol Myers, bluebird bio have their BCMA CAR-T nod, but latecomer J&J could have an advantage: analysts

But the company on Wednesday said the same CheckMate-649 trial that supported the FDA nod for Opdivo and chemo in first-line stomach cancer found the dual immunotherapy combination of Opdivo and Yervoy failed to outdo chemo at extending the lives of patients whose tumors express PD-L1 at a combined positive score of at least 5.

All told, BMS recorded second-quarter revenues of $11.7 billion, representing a year-over-year growth of 16%.