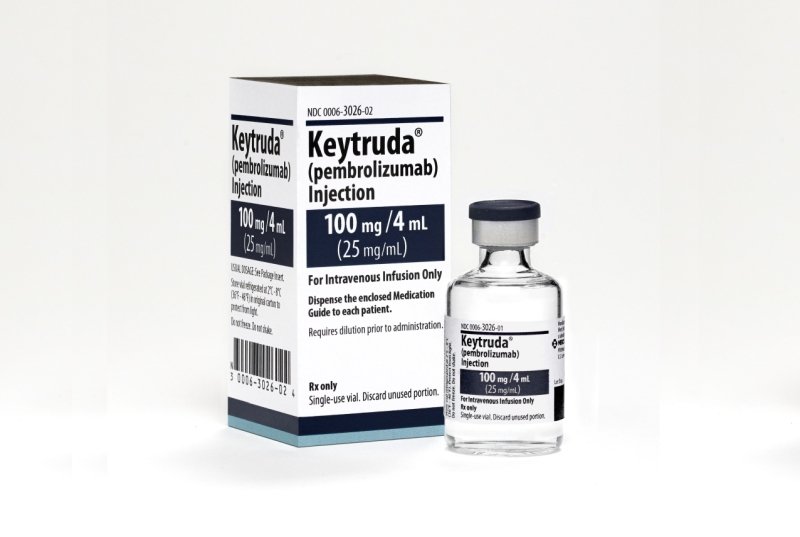 The FDA had reservations about Merck & Co.’s proposed use of Keytruda around surgery for patients with early triple-negative breast cancer. But less than three months after seeing additional clinical data, the agency has overcome its reluctance.

Overturning a previous rejection, Keytruda has won an FDA go-ahead to be used alongside chemotherapy before surgery and then as a single agent after surgery for high-risk early-stage triple-negative breast cancer (TNBC), Merck said Tuesday.

Keytruda nabbed this indication, its 30th in the U.S., after posting new data that addressed a key concern the FDA had in snubbing its prior application. The updated data came from the fourth interim analysis of the phase 3 Keynote-522 trial and showed that Keytruda’s now-approved TNBC use in the so-called neoadjuvant and adjuvant settings cut the risk of disease worsening, cancer returning or death by 37% over solo chemotherapy that’s used only in the presurgery, neoadjuvant phase.

Back when the FDA turned down Merck’s application in March, the agency dinged the New Jersey pharma for its premature filing based on immature data on that event-free survival trial (EFS) marker.

At the time, the company only had results showing that adding Keytruda to chemotherapy ahead of surgery could help more patients achieve no residual cancer at surgery on a trial endpoint called pathological complete response (pCR). It’s only a surrogate endpoint, and its link to patient survival is widely debated. As for EFS, the company noted a trend in Keytruda’s favor at the time.

The lack of a definitive EFS benefit wasn’t the only issue the FDA had flagged. In fact, the agency took issue with Keynote-522’s trial design as it tested continuous Keytruda use both before and after surgery. That makes it impossible to tease out the drug’s EFS contribution in the two phases of treatment, the FDA argued. Previous FDA perioperative nods have focused on data for either neoadjuvant or adjuvant treatment alone.

The FDA’s prior stance on Keynote-522 stirred up concerns of the approvability of other immuno-oncology agents with similar trial designs. Now, with this Keytruda go-ahead, it appears that the agency is willing to look past that design issue.

While Keytruda is now the first cancer immunotherapy to enter early TNBC, other PD-1/L1 inhibitors are also looking to take a stab at the disease. In the phase 3 IMpassion031 trial, Roche has shown that adding Tecentriq to neoadjuvant chemotherapy could improve pCR for early TNBC patients. After surgery, patients will either continue to receive unblinded Tecentriq or will be followed for EFS data.

In addition, Roche is running the phase 3 IMpassion030 trial for adjuvant Tecentriq. And an investigator-sponsored study dubbed A-Brave is testing Pfizer and Merck KGaA’s Bavencio in adjuvant TNBC. The trial’s primary completion date was set for last month, though data haven’t been released.

Meanwhile, the EFS win from Keynote-522 has simultaneously convinced FDA to convert an accelerated approval of Keytruda and chemotherapy for patients with metastatic TNBC into a full nod. The approval is restricted to those whose tumors express PD-L1 at a combined positive score of at least 10.

But it’s not that Merck absolutely needed Keynote-522 for that conversion. In a separate announcement Tuesday, Merck said the phase 3 Keynote-355 trial found that compared with solo chemo, the Keytruda regimen extended the lives of patients with newly diagnosed metastatic TNBC whose tumors expressed PD-L1 of CPS 10 or above. Previously, the trial had shown the Keytruda therapy worked better at staving off cancer progression.