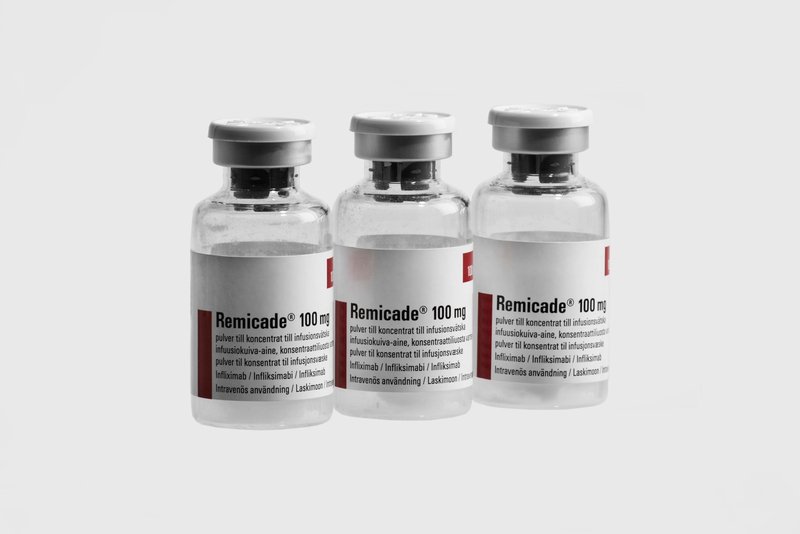 For nearly four years, pharmaceutical heavyweights Johnson & Johnson and Pfizer have sparred in court over competitive dynamics of the biosimilar industry, demanding the attention of the industry in a groundbreaking case that had some promise to serve as a bellwether for the future.

Instead, the closely-watched battle, in which Pfizer claimed J&J unfairly stifled competition for Pfizer’s once-promising biosimilar Inflectra, has ended quietly. Pfizer confirmed the companies have settled their case, but the terms are not public. The settlement was first reported by the American Journal of Managed Care.

The lawsuit, filed by Pfizer in September of 2017, claimed J&J struck “exclusionary contracts” to protect its immunology blockbuster Remicade, used to treat a variety of disorders including Crohn’s disease, ulcerative colitis and rheumatoid arthritis.

RELATED: With its Remicade biosimilar stymied by the brand, Pfizer sues Johnson & Johnson for ‘anticompetitive’ dealmaking

“Pfizer and J&J have agreed to resolve and dismiss all claims asserted in the U.S. antitrust matter concerning Inflectra,” Pfizer said in a statement by email. “Resolution of this case allows the company to focus on breakthroughs that improve patients’ lives.”

J&J didn’t respond immediately to a request for more information.

The 2017 suit alleged that J&J “suppressed” price competition by “imposing a web of exclusionary contracts on both health insurers and healthcare providers (e.g., hospitals and clinics) to maintain its stranglehold in respect of an important biologic.”

Pfizer alleged that J&J’s contracts with insurers, which included discounting on other products, required partners to eliminate or “drastically reduce” their use of Remicade biosimilars. Pfizer argued that J&J’s hold on the market wouldn’t change unless a court intervened.

Less than a year earlier, in a much-anticipated launch, Inflectra hit the market at a list price 15% lower than Remicade. But the uptake was slow. By the end of the second quarter in 2017, it had generated sales of just $40 million in the United States compared to $2.2 billion for Remicade.

Meanwhile, J&J’s defense has helped Remicade remain a force in the immunology market. In 2020, in its 22nd year on market, Remicade generated $4.195 billion, compared with $659 million for Inflectra. Other biosimilars designed to draw Remicade users—including Merck’s Renflexis and Amgen’s Avsola—have struggled to make an impact.

For its part, J&J has maintained that Pfizer misjudged the market for Inflectra and should have initially offered its biosimilar at a deeper discount. A statement the company released shortly after Pfizer filed its lawsuit read that “competition is doing what competition is meant to do: driving deeper discounts that will lead to overall lower costs.” In another jab, J&J said Pfizer was “asking the court to protect it from having to compete.”

Pfizer addressed the biosimilar market with its statement on Monday.

“Pfizer has begun to see progress in the overall biosimilars marketplace in the U.S.,” the company wrote. “However, changes in policy at a government level and acceptance of biosimilars among key stakeholders are critical to deliver more meaningful uptake so patients and the healthcare system at large can benefit from the cost savings these medicines may deliver.”