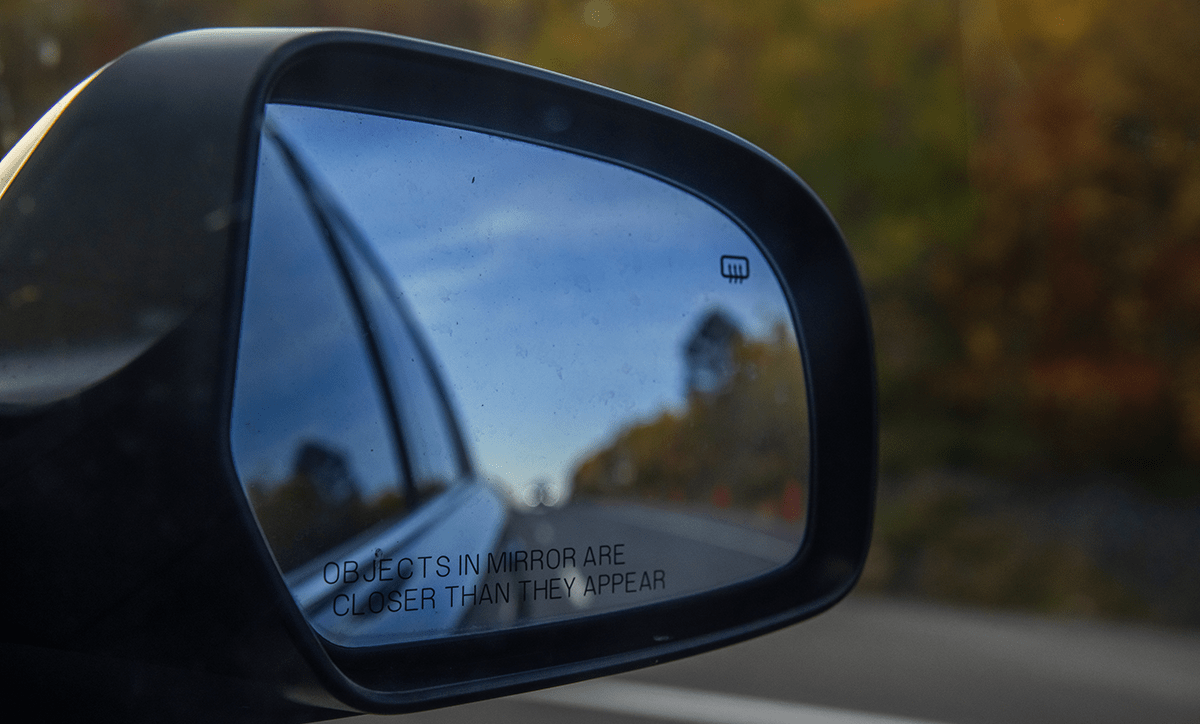 What is driving the surge in inflation and how are central banks misplaying their hand?

In “Monetary Policy in the Grip of a Pincer Movement,” Claudio Borio et al. discuss how the effects of globalization, particularly China’s entry into the World Trade Organization (WTO) and the collapse of the Soviet Union, exerted structural disinflation pressure that outweighed the domestic inflation catalysts in advanced economies:

“A likely candidate is globalization, particularly the entry into the trading system of former communist countries and many emerging market economies that liberalized their markets — countries that, in addition, tended to resist exchange rate appreciation. As argued and documented in more detail elsewhere (Borio (2017)), the entry and greater prominence of such producers are likely to have weakened the pricing power of firms and, above all, of labour, making markets more contestable. During the cost-convergence process, this would result in persistent disinflationary winds, especially in advanced economies, where wages are higher. If so, on balance, developments in the real economy may have exerted persistent downward pressure on inflation, possibly outweighing the cyclical influence of aggregate demand.”

This contributed to the central banks’ asymmetrical policy response that aggressively eases but timidly tightens, for as long as inflation remains below target, agnostic of structural versus cyclical causes. As Borio et al. write:

“The second factor is an asymmetrical policy response to successive financial and business cycles in a context of prevailing disinflationary tailwinds linked to globalization. In particular, asymmetrical responses were in evidence around the financial boom and bust of the 1980s–90s and the one that surrounded the GFC. As long as inflation remained low and stable, there was no incentive for central banks to tighten policy during the financial booms that preceded financial strains in both cases. But there was a strong incentive to respond aggressively and persistently to fight the bust and stave off any deflation threat.”

Under this policy backdrop, a structural disinflation factor interpreted as a cyclical shortfall demanded aggressive monetary response, as well as timid and belated policy tightening on the follow. Sustained low interest rates energized such low-productivity sectors as real estate and accelerated the misallocation of resources (malinvestment) and contributed to the proliferation of “zombie” firms.

In effect, the conflation of structural and cyclical inflation drivers by central banks turned China into a crucial quantitative easing (QE) enabler, although the “one-country check on global inflation” has subsequently attracted greater market attention.

After acting as “global inflation dampeners” for nearly two decades, China’s producers faced a perfect storm of margin compression amid concurrent supply bottlenecks and demand rebound in the first half of 2021. As former People’s Bank of China (PBOC) official and Bloomberg economist David Qu observed, volatility in global commodities from crude and iron ore to copper — together accounting for 70% of the movements in China’s produce price index (PPI) — pushed input costs to record levels.

Such a cost surge subsequently evoked policy reactions designed to curb price growth. Macro investors are acknowledging a steady rise in US import prices on goods originating from China, even though many disagree over the efficacy of price control measures or whether a dollar rebound propelled by a hawkish response from the US Federal Reserve would cool the still-buoyant commodities market.

The rise in US import prices is intuitive: China’s producers cannot act as the world’s inflation gatekeeper indefinitely amid higher input costs. While some observers, Qu among them, maintain that the price absorber effect remains intact, higher realized import prices support the thesis that rising input costs have eroded the inflation dampening effect.

If the Fed and other major central banks stay with existing frameworks and do not differentiate the structural from the cyclical inflation catalysts, then China’s less effective “inflation suppressor” capabilities may lead to fundamental market shifts.

Under a successful price control campaign by China’s regulators and renewed global commodities weakness due to a strong dollar and hawkish Fed, China’s producers may resume exporting disinflation and contribute to a convergence toward what the Fed projects as a “transitory” inflation outlook. This, however, does not break new ground on asset valuations.

Conversely, unsuccessful price control by Chinese authorities and continued commodity strength may exacerbate pressure on China’s producers and lead to greater inflation pass-through to advanced economies. Few investors have any risk management experience amid elevated inflation, and a departure from dovish Fed policy, or policy sponsorship in asset prices, may be bearish towards risk assets and government bonds alike (bearish to risk-parity complexes and leveraged strategies).

The Fed could change course and treat pass-through inflation pressure from China as “structural” in nature and determine that it does not warrant a policy shift. But that would likely invite public scrutiny and magnify political risks, especially since former Fed officials hold key government roles and lead influential research institutions. Thus, some may interpret revisions on past policies as acknowledging “policy mistakes.”

Market participants face asymmetric risk rewards: position for a return to the low-inflation status quo and count on China to remain an “inflation black hole” to justify prolonged policy accommodation, or anticipate an inflation regime change that increases uncertainty across major asset markets. The probability of these outcomes is about even, but the status quo scenario may result in muted asset price appreciation, while more persistent inflation pressure could lead to significant bearish re-pricing across “policy-supported assets.”

Victor Xing is founder and portfolio manager of Kekselias, Inc., and a former fixed-income trading analyst at Capital Group Companies with a focus on monetary policy, inflation-linked bonds, and interest rates markets.