Can you receive a government pension if you live outside of Canada? 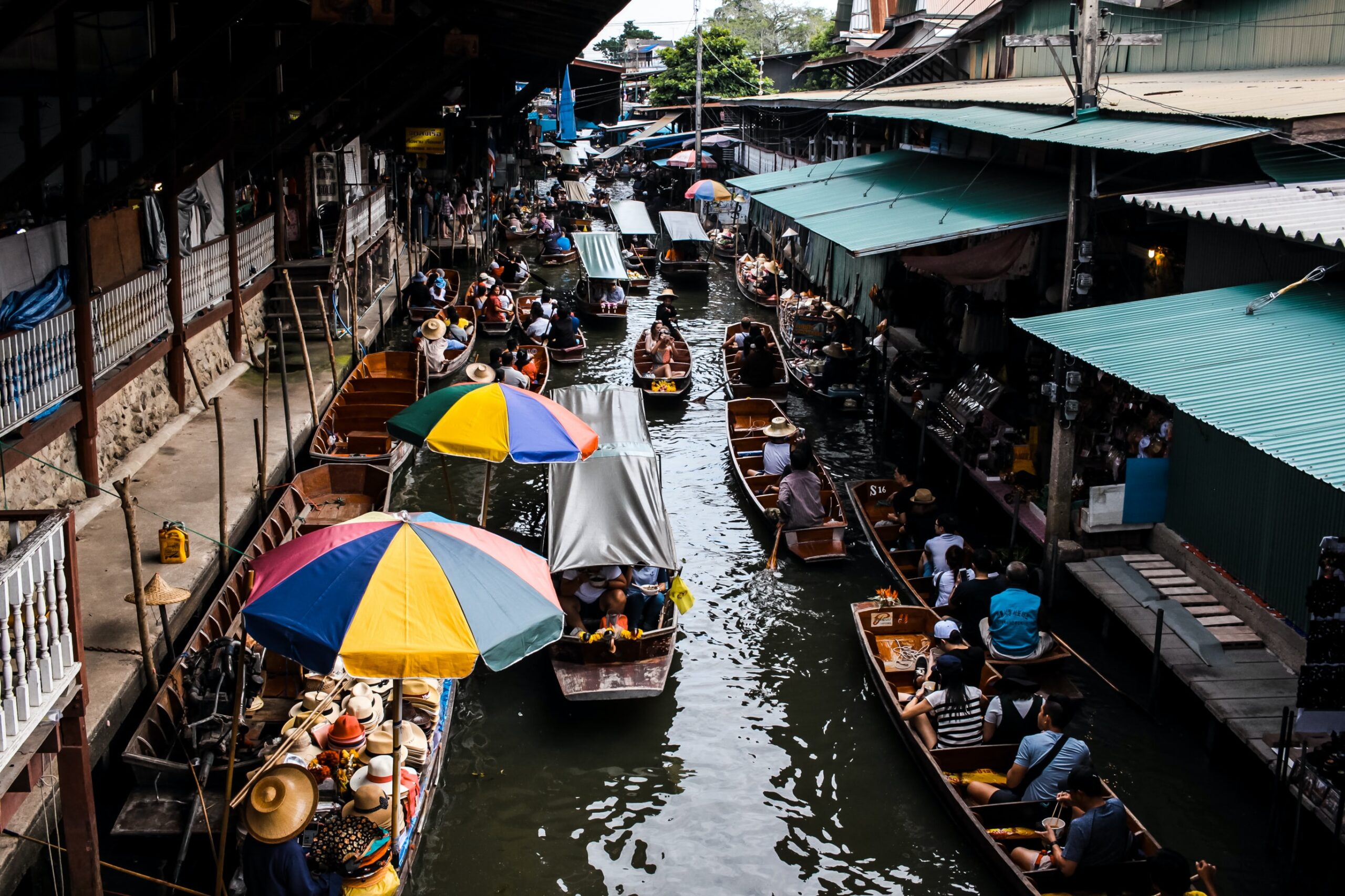 A. The Old Age Security (OAS) pension is based on residency in Canada. It differs from the Canada Pension Plan (CPP), which is based on contributions by employees and the self-employed.

Canadian residents must have lived in Canada for at least 10 years after the age of 18, be 65 or older and be a citizen or a legal resident at the time their OAS application is approved.

Non-residents must have been a citizen or legal resident on the day they left Canada, be 65 or older and have lived in Canada for at least 20 years after the age of 18.

If an OAS applicant falls short of the residency years, they may still qualify if Canada has a social security agreement with another country where they live or lived. Canada does not have such an agreement with Thailand, Helen, but does with 58 other countries.

Your father could qualify for a partial OAS pension if he lived in Canada for at least 10 years after age 18. Given your father lived in Canada until he was 26, that could be as many as 9 years. Without the help of a social security agreement with Thailand, he would need another year of residency in Canada to qualify.

Retroactive OAS payments can be paid going back as many as 12 months, but again, would not apply in your father’s case, given that he has not yet met the 10-year criterion.

If your father worked while he was in Canada, he would have contributed to the CPP. The plan was introduced in 1966, so he may have had a few years of contributions before he left to move to Thailand at age 26 (around 1971).

CPP does not have residency limitations. The international social security agreements mentioned above coordinate social security contributions by residents to potentially qualify for or increase social security benefits. Again, Thailand is not one of those countries that has an agreement with Canada. But your father may have a small CPP retirement pension entitlement and you should contact Service Canada for more information.