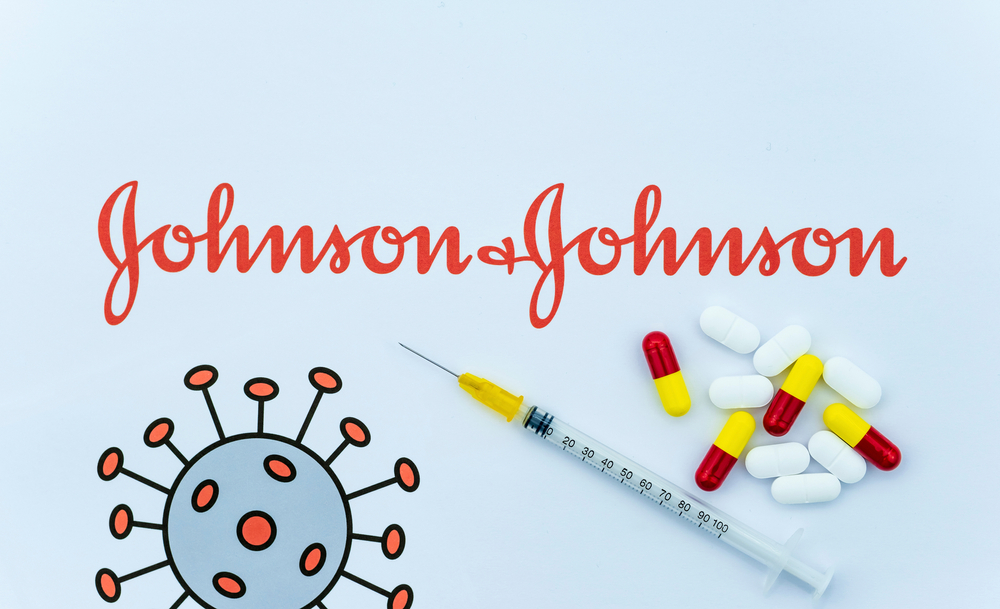 According to a report by CNN, the U.S. Food and Drug Administration (FDA) has issued a warning that Johnson & Johnson’s (JNJ) COVID-19 vaccine could cause rare neurological complications in some cases.

The regulator said it observed an increase in reports of a rare neurological disorder called Guillain-Barre syndrome (GBS) among people dosed with COVID-19 vaccine of J&J’s subsidiary Janssen Pharmaceuticals.

“Reports of adverse events following use of the Janssen COVID-19 vaccine under emergency use authorization suggest an increased risk of Guillain-Barre syndrome during the 42 days following vaccination. Although the available evidence suggests an association between the Janssen vaccine and increased risk of GBS, it is insufficient to establish a causal relationship. No similar signal has been identified with the Moderna (MRNA) and Pfizer (PFE) – BioNTech SE (BNTX) COVID-19 vaccines,” the FDA said.

Cantor Fitzgerald analyst Louise Chen recently reiterated a Buy rating on the stock with a price target of $200 (18% upside potential).

In a research note to investors, the analyst said that the recently announced “positive” data for Johnson’s COVID-19 vaccine revealed that the vaccine showed “strong” neutralizing antibody activity against the Delta variant.

Overall, the stock has a Strong Buy consensus rating based on 7 Buys. The average Johnson & Johnson price target of $192.80 implies 13.8% upside potential. The company’s shares have gained 16.7% over the past year.

According to TipRanks’ Smart Score rating system, the company scores a 9 out of 10, suggesting that the stock is likely to outperform market averages.