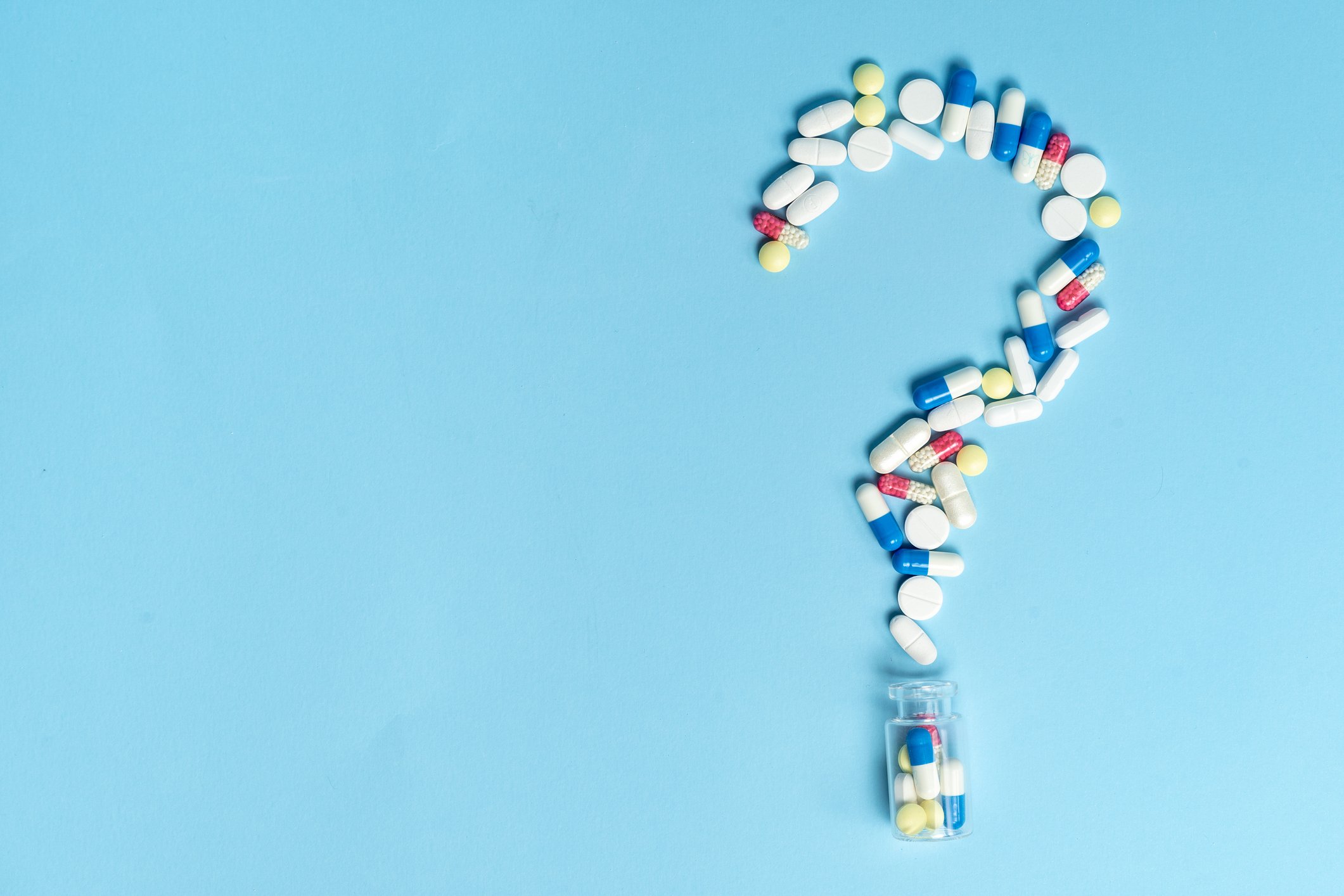 Thanks to the pandemic, everyone is looking at the pharma industry again—but many are seeing the same old contradictions.

Along with new appreciation for the industry and its quick pandemic response comes a less favorable spotlight on longstanding problems with pricing, access and the complex U.S. healthcare system, says a new report from WARC, the global marketing insights company. The report examines existing pharma and healthcare system difficulties and offers experts’ advice about what can be done.

As WARC notes, the pharma problems aren’t new—U.S. companies have been creating cutting-edge but sometimes access-prohibitive medicines for years. Still, the pandemic highlighted that and other industry contradictions in a new way.

For instance, while the U.S. grabbed the lead in quickly developing effective vaccines, almost 600,000 Americans died from COVID, ranking it among the worst 20 countries in per capita deaths worldwide.

Another contradiction? Longstanding health inequities in minority and low-income communities became even more glaring as the disproportionate burden of the pandemic—death, sickness, poor healthcare access and even dangerous work conditions—landed on those groups.

The industry is also one of the biggest ad spenders; with $11.1 billion spent in 2020, it ranked as the fifth-largest category in the U.S. and remains central to its marketing ecosystem—unlike most other countries, where DTC advertising isn’t allowed.

The capitalism success-and-failure dynamic in healthcare is at the core of the WARC report, with particular emphasis on pharma. Drug development success, as it exists in the current healthcare system, leads to considerable industry power.

“One of the prevailing themes in the report to the pharma companies is, ‘Don’t screw it up.’ This is a really great moment for science, for pharma, for healthcare and for a renewed sense of purpose—and with that renewed sense of purpose comes a responsibility to society,” Cathy Taylor, WARC’s commissioning editor in the U.S., said.

Industry experts weigh in throughout the WARC report, including marketing and advertising veterans from GlaxoSmithKline, Klick Health, Intouch Solutions and Publicis Health.

While the report covers in general how the pandemic “changed U.S. healthcare marketing,” pharma’s role is a key one.

“Because their role in the greater healthcare system looms so large, they have unrivaled clout to make it better—and that may end up being exerted through the power of their brands,” Taylor writes in the introduction.

Still, the task remains large, and when discussing a restructuring of the entire healthcare system, not in pharma’s hands alone.

Several of the authors in the report point to pharma companies’ possible new central role; drugmakers could work to leverage broader partnerships forged during the pandemic to “potentially become the glue across healthcare relationships,” Hall & Partners’ Stacy Vaughn suggested.