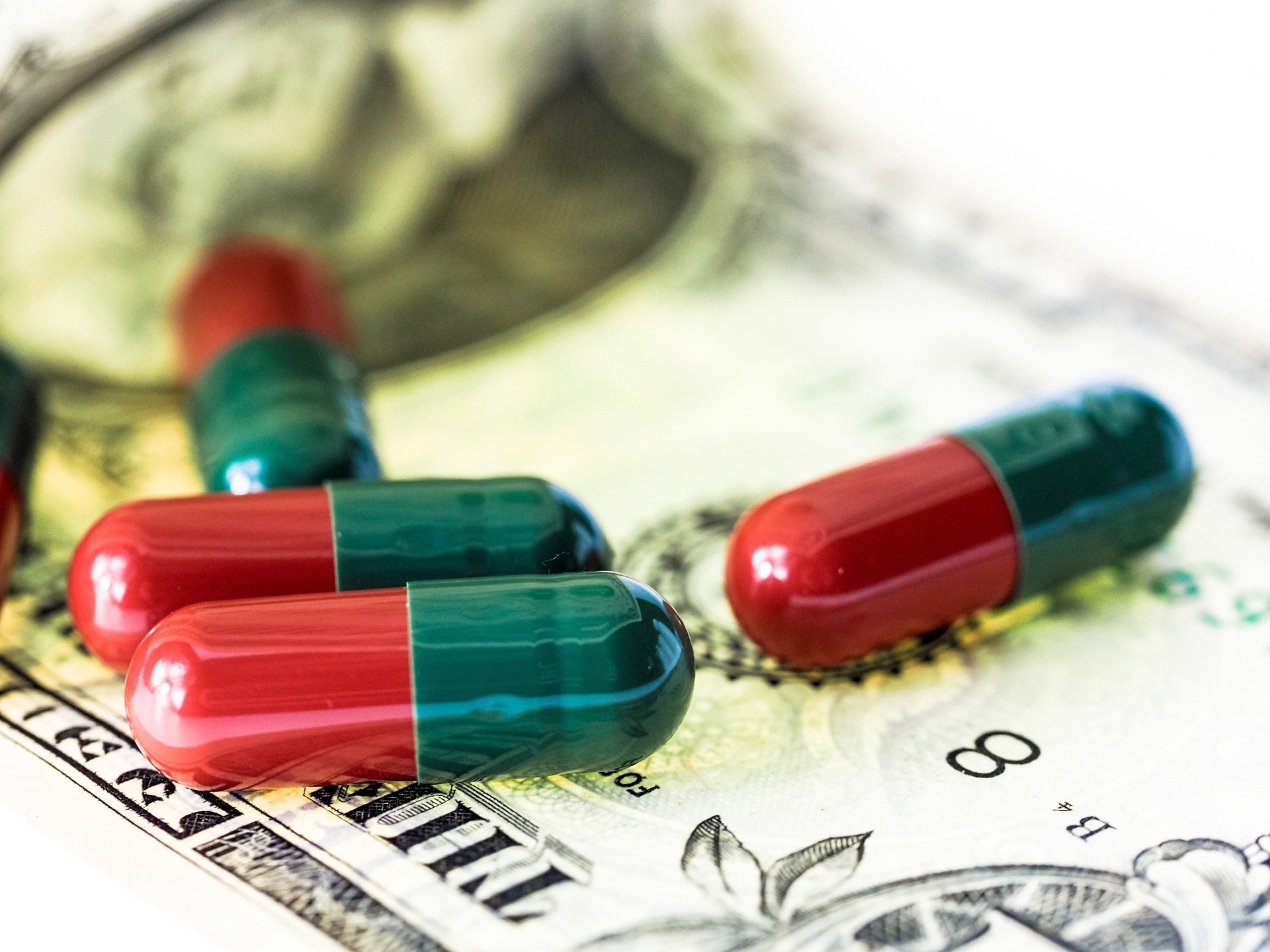 Months after Pfizer and Mylan’s generics spinoff Viatris sketched out a $1 billion cost-cutting initiative, the company is telegraphing details around the closure of a major U.S. plant formerly operated by Mylan.

Viatris is due to shutter manufacturing operations at its oral solid dose plant in Morgantown, West Virginia, on July 31. That same day, a majority of some 1,431 layoffs there are expected to go into effect, The Dominion Post reported Thursday, citing a Worker Adjustment and Retraining Notification (WARN) Act notice Viatris sent to local authorities this week.

It’s possible that limited wind-down and closure activities will continue after the July shutdown, potentially through March 31, 2022, the notice said.

Viatris informed Morgantown workers of the plan on December 11, the company said over email. The call to close the plant “was a decision Viatris did not take lightly,” it added.

RELATED: Viatris, Organon could merge given similar business models, but one of them already seems more credible: analyst

Of the more than 1,400 staffers set to be laid off or “separated from employment,” 764 are unionized and 482 are not, the Post reports. The closure, first announced late last year, has led to outcries from workers, union leaders and lawmakers seeking to protect jobs.

The plant has been operating for decades and has been a staple of the community for many years. Viatris CEO Michael Goettler acknowledged the plant’s history when his company announced the closure late last year.

“The site has been producing medicine in Morgantown since 1965 and paved the way for Mylan’s early growth,” he told MetroNews in December.

Despite the closure, Viatris says it will maintain a “significant” workforce in Morgantown. It plans to continue working with groups like Workforce West Virginia to offer career readiness programs to employees hit by the closure.

When Viatris blueprinted its plan in December, it said it would look to find buyers for its plants “wherever possible” in a bid to preserve jobs. The work ongoing, Viatris said, but right now its “primary focus remains treating those impacted fairly and with respect as the closure process continues.”

Editor’s note: This story has been updated with additional comments from Viatris.