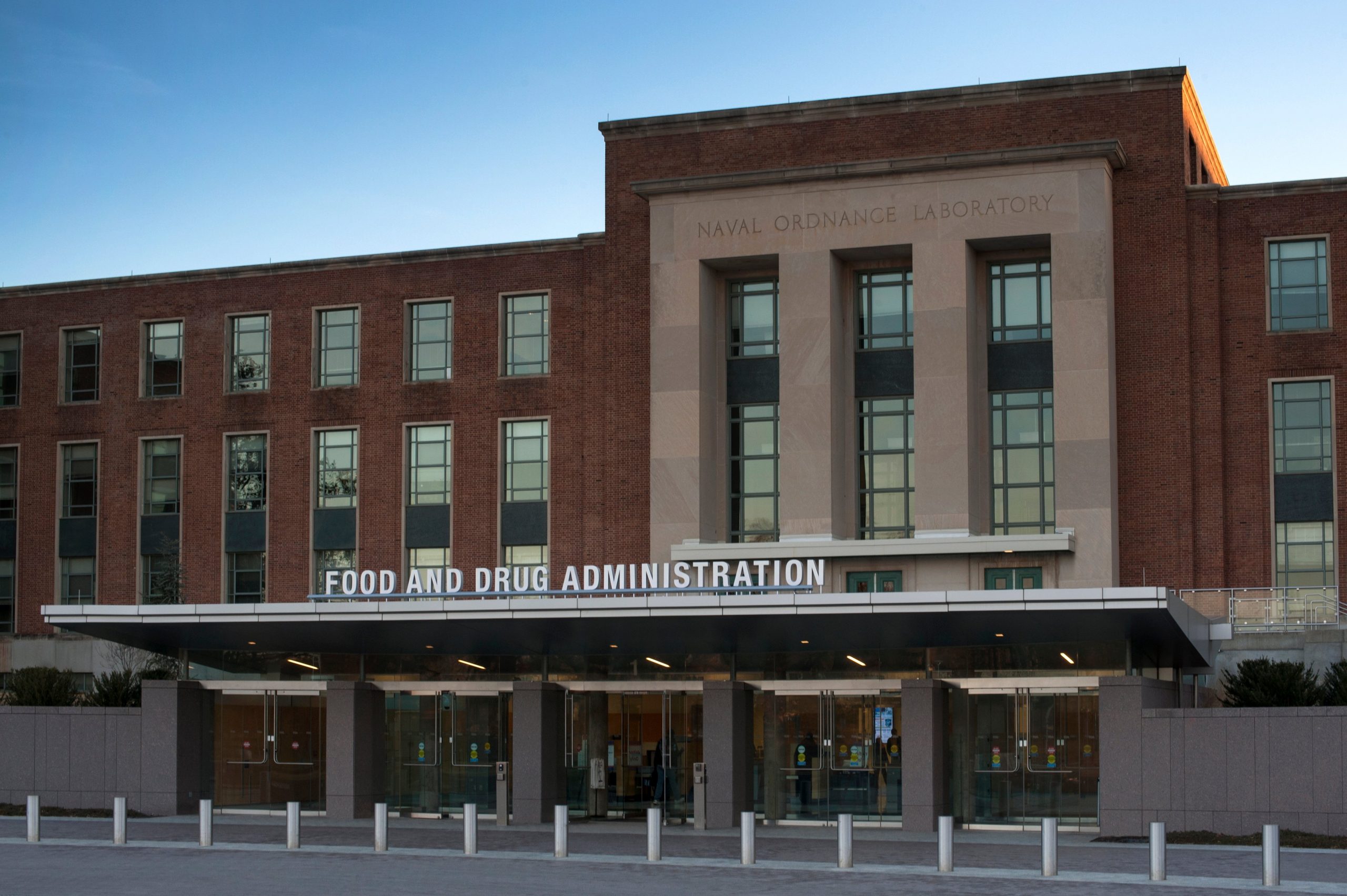 When Bristol Myers Squibb and bluebird bio scored an FDA nod for their multiple myeloma CAR-T drug Abecma in March, industry watchers knew a competitor from Johnson & Johnson and Legend Biotech wasn’t too far behind. Now, that rival is in the FDA’s fast lane.

J&J and Legend’s ciltacabtagene autoleucel, otherwise known as cilta-cel, scored an FDA priority review, setting up an FDA decision by Nov. 29. The candidate, a BCMA-directed CAR-T therapy, is up for approval in patients with relapsed or refractory multiple myeloma.

If approved, the drug would challenge BMS and bluebird bio’s new CAR-T Abecma, which won its March green light after a previous rejection.

The FDA’s labeling decision will be a key point to watch if J&J’s med scores an approval. Abecma carries an FDA approval in patients who have tried and failed on at least four prior therapies, so if J&J’s medicine gets into an earlier line of use, that’d be an immediate advantage.

RELATED: Bristol Myers, bluebird bio have their BCMA CAR-T nod, but latecomer J&J could have an advantage: analysts

And they have study data that could make that happen. J&J and Legend based their FDA application on an open-label phase 1b/2 study in adults with relapsed and/or refractory multiple myeloma who had tried three previous therapies. After one year, 97% of patients responded, and 67% showed no signs of cancer.

Those data attracted attention from leading multiple myeloma experts. After speaking with a specialist at a “leading academic center,” RBC Capital Markets analysts wrote to clients in March that the doctor was impressed by the “deep and durable” responses.

J&J’s drug is also associated with higher toxicity, the expert noted, so she envisioned using it in fitter patients to start. The CAR-T drugs weren’t studied head-to-head.

While pricing is still up in the air for the J&J and Legend Biotech med, the Institute for Clinical and Economic Review has already suggested a price of $317,000 to $475,000 based on the available data. BMS’ med costs $419,500 per dose before any discounts.

Another new multiple myeloma drug, GlaxoSmithKline’s Blenrep, costs $8,277 per vial before discounts and is given every three weeks.