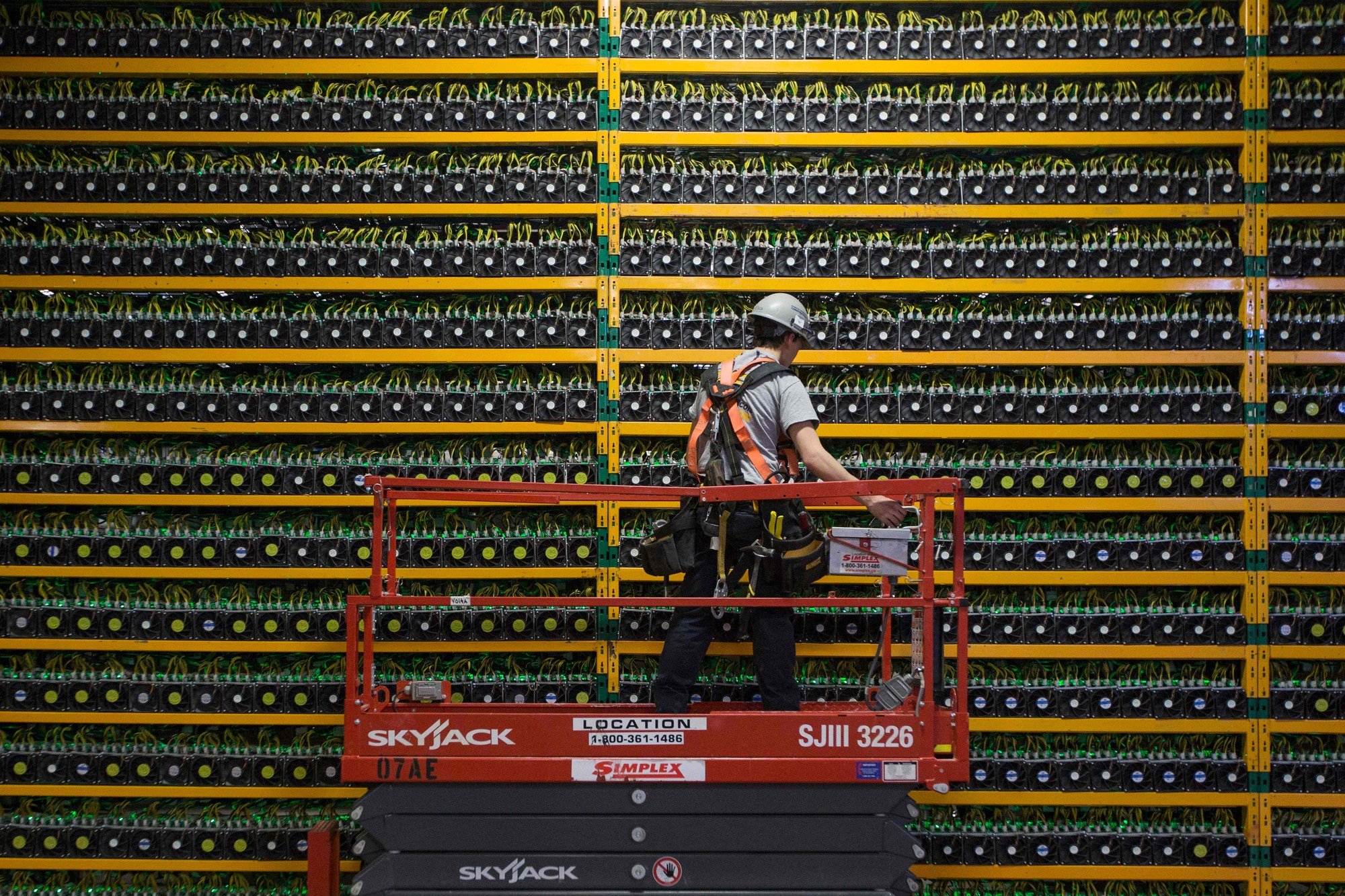 Canaan Creatives, the world’s second-largest bitcoin mining chipmaker, has raised ‘hundreds of millions of dollars’ in a new financing round.

STCN reported that the latest funding pushed Canaan’s worth to at least a billion dollar. According to a study published by the Hurun Research Institute, Canaan’s valuation was close to $2.98 billion by the end of Q2 2018. Nevertheless, the Beijing firm didn’t post financial reports of the fiscal year 2018, which made it difficult to assess its exact valuation, as well as its revenue.

Canaan didn’t reveal how it would plan to utilize the funds. STCN reported that it had knowledge of the matter because of anonymous sources inside Canaan. Therefore, it was difficult to estimate the nature and the purpose of Canaan’s private funding round.

The funding round follows Canaan’s plans to go public in the US, as CCN reported. Earlier, the Beijing firm had shelved its ideas for a Hong Kong initial public offering. According to people close to the matter, Canaan was looking to raise about $1 billion, but the Hong Kong Stock Exchange (HKSE) was reluctant to approve a crypto firm’s IPO. The listing, which received sponsorship from Morgan Stanley, Deutsche Bank AG, Credit Suisse Group AG, and CMB International Capital Ltd., lapsed in November 2018.

The situation was similar across other bitcoin mining-based companies. Bitmain, the world’s leading crypto mining chipmaker, also attempted to go public in Hong Kong. But like Canaan, the firm’s listing too succumbed to the HKSE’s dismissal.

The very reason why big mining corporations took the route of public fundings was losses. In 2018, leading digital asset bitcoin fell almost 79 percent from its all-time high in December 2017. Miners admitted that the price had declined to a point where mining became unprofitable for some.

According to Fundstrat Global Advisors, the cost of mining a bitcoin unit using Bitmain’s Antminer S9 chip was close to $7,000, which is almost $3,000 less than the current Bitcoin rate.

The condition led to the shutting down of small and medium-scale mining firms all across the world. Meanwhile, big firms like Bitmain tried to address the situation by downsizing operations and human resources. At the same time, Canaan remained very secretive about its operational logs and financial reports from 2018.

On January 30, Canaan updated its business registration details on a Chinese government website. According to the data, co-founder Xiangfu Liu was no longer serving the board – a role he had assumed in 2013. The reason Liu quit was disagreements with the Canaan’s business strategy. According to the Chinese media, Liu wanted Canaan to build mining farms similar to what their close competitor Bitmain was doing. The board didn’t agree which led to the resignation of Liu. Nevertheless, he remains a principal shareholder in the firm, holding about 17.6 percent of the total stakes.

Moving further, Canaan is looking to expand into the artificial intelligence sector, which might explain the said funding. Rest assured, everything is speculation unless the Chinese bitcoin mining chipmaker comes out with an official word itself.